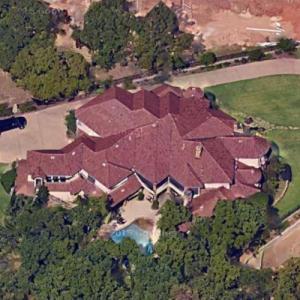 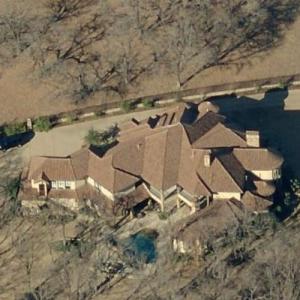 Hamilton was the first overall pick in the 1999 MLB draft by the Tampa Bay Devil Rays.He was considered a blue chip prospect until injuries and a drug addiction derailed his career beginning in 2001. Prior to the 2007 season, Hamilton was selected by the Chicago Cubs (picking for the Reds) in the Rule 5 draft. During the off-season, he was traded to the Rangers.

During the 2008 season, Hamilton was named to the AL All-Star team. He also participated in the Home Run Derby, where he hit a record 28 home runs in the opening round and finished with 35 home runs, which was second-most all-time in derby history. He made the All-Star team the next four seasons as well. In 2012, Hamilton received more votes than any other player on the All-Star Game ballot, besting by approximately 3.5 million votes the vote count set in 2011 by José Bautista.[5] Hamilton won the AL batting title in 2010. On October 22, 2010, Hamilton was selected as MVP of the 2010 ALCS. On November 23, 2010, Hamilton was named the 2010 AL MVP, earning 22 of 28 first-place votes. On May 8, 2012, Hamilton became the 16th player in MLB history to hit four home runs in a game. All four home runs were two-run home runs, and he set an AL record for total bases in a game with 18.

Josh Hamilton has a net worth of $50 million. Hamilton played baseball for his high school, Athens Drive, before being drafted in 1999. He played successfully in the minor league system throughout 2000, but then his problems began. After being injured in a car accident in 2001, he became addicted to drugs and alcohol, and his addiction issues would plague him for the next few seasons. After appearing late to practices and games repeatedly, he was dropped, and from 2004 to 2006, he stopped playing baseball and focused on getting his personal life in order. He returned to the minor leagues in 2006, and finally made his professional league debut in 2007, playing for the Cincinnati Reds. He played well during his first season, though he was out for part of the season with injuries, and was traded to the Texas Rangers in 2008. More recently he has been playing in the outfield for the Anaheim Angels.
Links: en.wikipedia.org
10,487 views