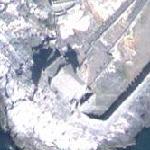 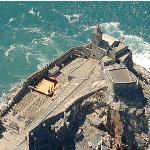 By Effi @ 2007-05-30 03:58:31
@ 44.048871, 9.833536
Portovenere, Italy (IT)
The church of S. Pietro: According to some archaeologists, during pagan times the site used to be a temple to Venus Erycina (From which the name Portus Veneris derives). The temple was then transformed during the first years of Christianity into a Christian temple. In 1256 ad. The Genoese built the church of S. Pietro over the early Christian temple, to thank the inhabitants of Porto Venere for their help in taking Lerici castle. They followed a new style known as gothic-genoese.
Links: www.portovenere.it
9,136 views