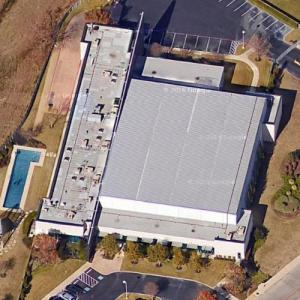 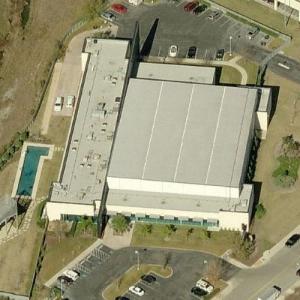 By neotrix @ 2011-04-14 14:47:58
@ 29.52664989, -98.59336912
San Antonio, Texas (TX), US
The Spurs are one of four former American Basketball Association teams (along with the Nets, Pacers, and Nuggets) to remain intact in the NBA after the 1976 ABA-NBA merger and is the only former ABA team to have won an NBA championship. The Spurs have won four NBA championships, more than any NBA franchise except the Boston Celtics, Los Angeles Lakers, and Chicago Bulls.

Behind the Spurs training facility is a 45-degree, 40-yard-long man-made hill. The players tackle the hill, in virtually every direction, twice a week in the off-season. Find a similar incline and perform the following drills to the top. Walk down slowly, then hit it again.
Links: en.wikipedia.org
10,241 views