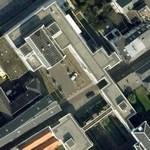 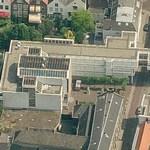 Members of the Hoge Raad are appointed by Royal Decree, from a list of three, advised by the Tweede Kamer on the advice of the Hoge Raad itself. The judges are, like every judge in The Netherlands, appointed for life, until they either retire or reach the age of 70.

The Hoge Raad is comprised of a president, at most 7 vice-presidents, at most 30 raadsheren (English: Council Lords), and at most 15 raadsheren of extradordinary service.
628 views