In the 18th century, the term ‘Frigate‘ referred to ships which were usually as long as a ship-of-the-line and were square-rigged on all three masts (full rigged), but were faster and with lighter armament, used for patrolling and escort. In the definition adopted by the British Admiralty, they were rated ships of at least 28 guns, carrying their principal armament upon a single continuous deck—the upper deck, while ships-of-the-line possessed two or more continuous decks bearing batteries of guns. 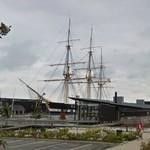 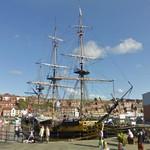 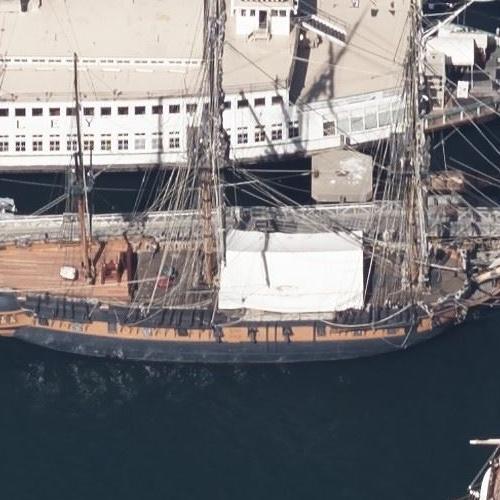 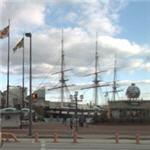 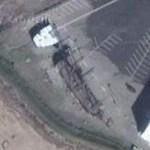