Fox News Channel (FNC), often referred to as Fox News, is a cable and satellite television news channel owned by the Fox Entertainment Group, a subsidiary of News Corporation. As of April 2009, the channel is available to 102 million households in the United States and further to viewers internationally, broadcasting primarily from its New York studios. 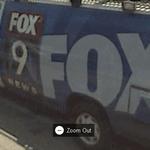 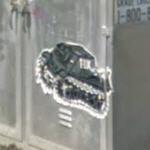 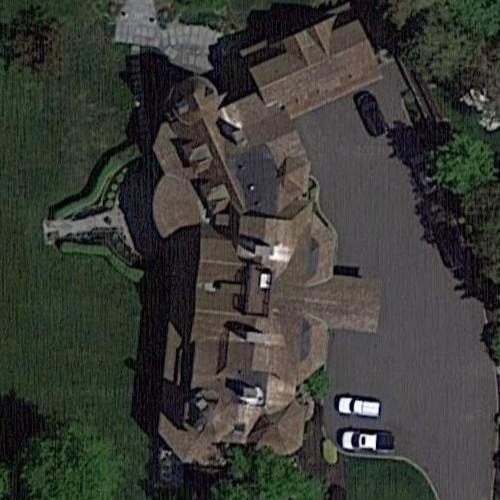 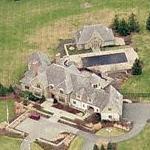 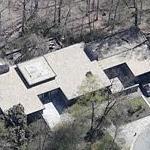 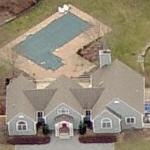 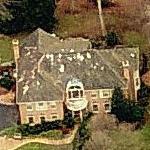 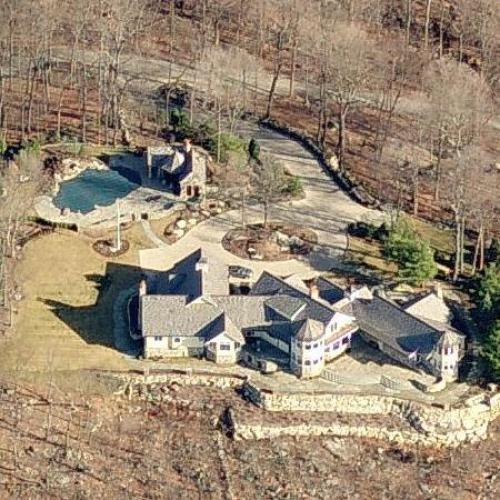