2
This map's location has been removed for privacy concerns. 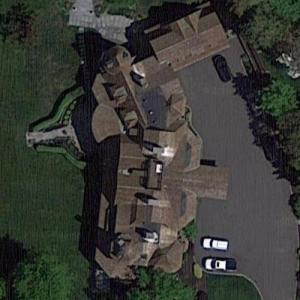 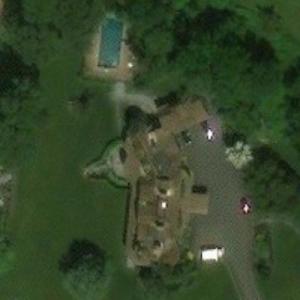 Bing Maps
By mlc1us @ 2010-11-05 14:31:41
The conservative talk radio host ("The Sean Hannity Show"), host of Fox News Channel's program "Hannity", and author of three books lives here. Land records show that the Hannity-controlled a shell company that owned this home for years before it was transferred into his ownership when a 2.5 million dollar loan the loans was executed in 2017. Reports indicate that Hannity has acquired more than 870 properties through like this through his 20 shell companies. The companies’ names, which share the initials SPMK, would not reveal to the casual observer that they are controlled by Hannity.

Recently Hannity was reported to have taken a $2.5 million in loan from Quicken Loans to acquire the property. This represents a tiny fraction of the nearly $90 million his companies reportedly spent on acquiring hundreds of residential properties in seven states over the past decade. In March 2017, records show, Hannity took out a $1.5 million adjustable rate mortgage from Quicken Loans. On the same day, records show, Hannity took out a $1 million variable-rate revolving credit line on the house, also through Quicken.

Incredibly Hannity already earns $40 million per year from his radio and TV show gigs alone. Between June 2018 and June 2019, Sean earned $45 million from his various endeavors, though his money is obscured by his many shell companies.

In April 2018, a report detailed how Sean Hannity owns a property empire valued at $90 million. That is almost 900 houses across seven states. He owns luxurious mansions and low-income housing communities, including entire apartment complexes. He allegedly bought dozens of properties in 2013, most of them were acquired after foreclosure. In 2014 he bought two large apartment complexes in Georgia for $22.7 million where rents range from $700-1000 per month, though this was obscured by his shell corporation. These reports leave Hannitys net worth to be somewhere near $250 Million.
Links: en.wikipedia.org
87,123 views