Game of Thrones is an American medieval fantasy television series created for HBO by David Benioff and D. B. Weiss. It is an adaptation of A Song of Ice and Fire, George R. R. Martin’s series of fantasy novels, the first of which is titled A Game of Thrones. The series is filmed at Paint Hall Studios in Belfast, as well as on location elsewhere in Northern Ireland and in Malta, Croatia, Iceland and Morocco. 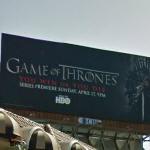 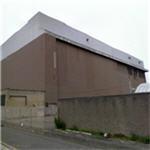 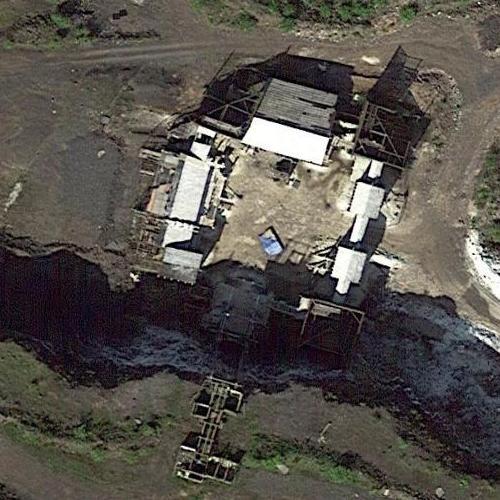 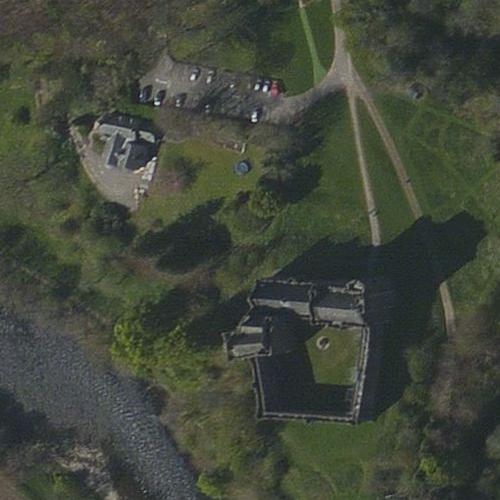 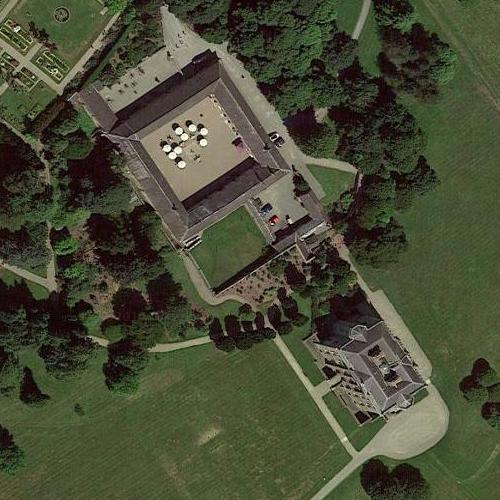