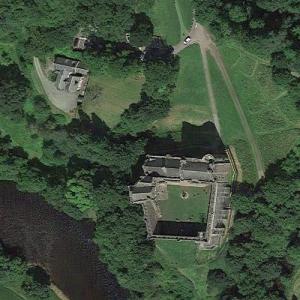 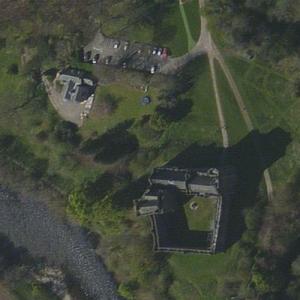 In 1974 Doune Castle was one of the filming locations of Monty Python and the Holy Grail and has become a place of pilgrimage for Monty Python devotees, who can walk about the castle recalling scenes from the film, sometimes with the aid of coconut shells from the custodian.

The castle was used as the set for Winterfell in the HBO TV series Game of Thrones.
Links: en.wikipedia.org
2,129 views