There’s nothing more terrifying than the moment the very ground beneath your feet begins to shake, becoming unstable, and even crumbling away from you. Earthquake!

Earthquakes occur when faults in the earth’s crust move, causing the ground to shake as the earth’s crust is forced into new positions. Earthquakes can be felt hundreds and thousands of miles from the epicenter, and they can cause significant damage, even when communities and people are prepared.

Earthquakes happen all the time throughout the world, but because they are generally minor, occur over water, and don’t cause much damage we don’t hear about them. However, when they’re big, they strike on or near land, or they cause damage, the whole world takes note.

Here are some recent headlining earthquakes.

The first week in July, 2019, has seen several earthquakes near the town of Ridgecrest, in central southern California. The town is closely tied to Naval Air Weapons Station China Lake.

Tremors were felt hundreds of miles away, including in Las Vegas, Nevada.

The largest quake felt was rated 7.1, but because of substantial protections and planning, there has been relatively limited damage and no loss of life.

Because there have been multiple earthquakes over several days, scientists cannot say that the series is finished, or if more are on their way. 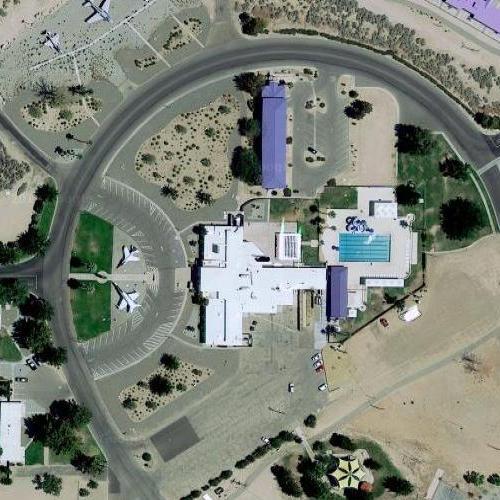 On March 11, 2011, a record 9.0 earthquake struck northern Japan. As an after-effect of the earthquake, a large tsunami struck the region shortly after, bringing a wall of water more than 100 feet high on shore, washing away homes, buildings, and even, sadly, people. 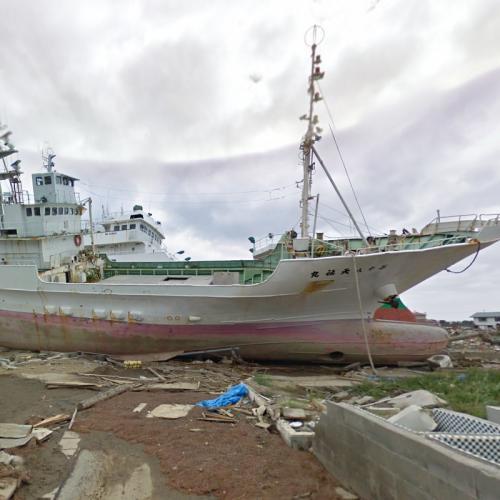 © Google Maps
These aren't supposed to be here

It left debris and carnage in the wake, damaging more than half a million structures and destroying nearly 200,000. 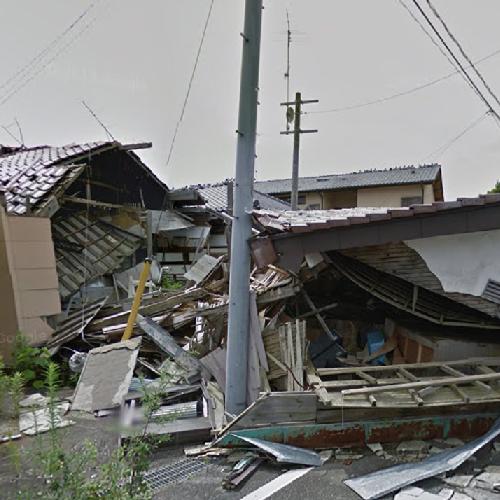 More than 15,000 people perished from the earthquake and tsunami. It also caused significant damage to three nearby nuclear reactors, causing Japan’s public to worry about a nuclear disaster for years following the disaster. However, due to careful planning and some good fortune, the damage was not worse. 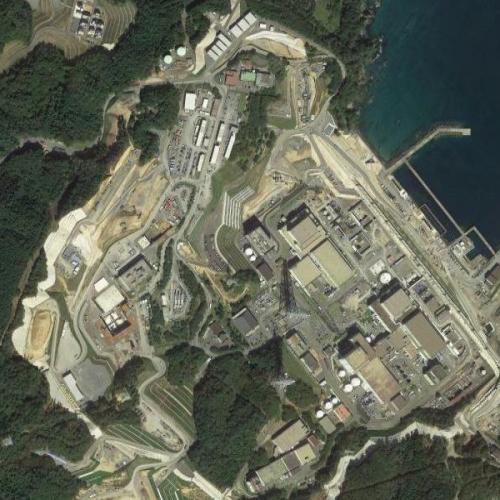 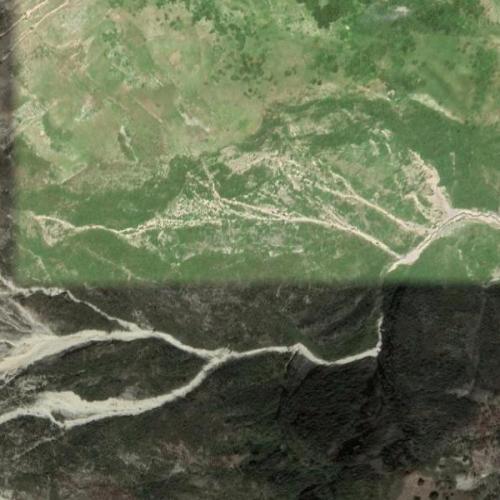 Due to the country’s poor infrastructure, many people were left without adequate housing or access to water and sanitation, furthering their suffering and struggle to recover after the earthquake. Tent camps were constructed, financed by international donations, and some people have turned these temporary shelters into permanent residences. 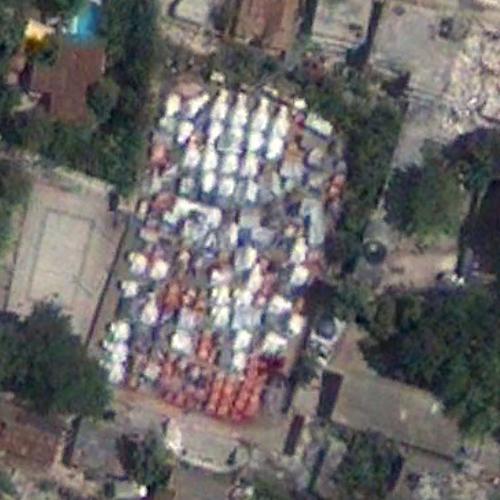 On December 26, 2004, the third largest recorded earthquake struck off the coast of Indonesia. The earthquake and subsequent tsunamis killed more than 225,000 people in 14 countries across southern Asia, and left devastation and ruin in its wake. The earthquake lasted between eight and ten minutes.

Banda Aceh, Indonesia, was hit by the earthquake and nearly demolished by the tsunami. The tsunami struck in at least three waves, leading to increased casualties as individuals saw the first waves recede and thought the worst was over, only to be swept away in subsequent waves. 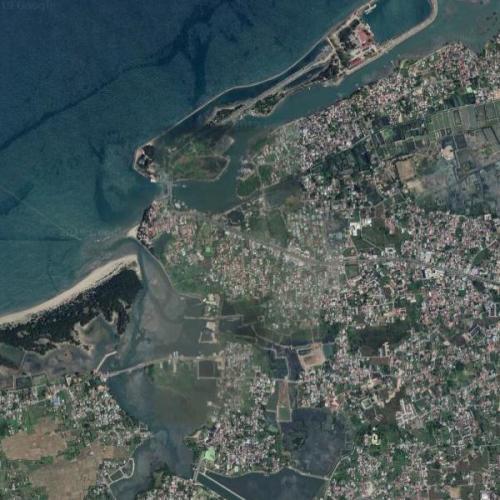 The city has created a tsunami museum, which helps commemorate and remember the terrible events of that day. 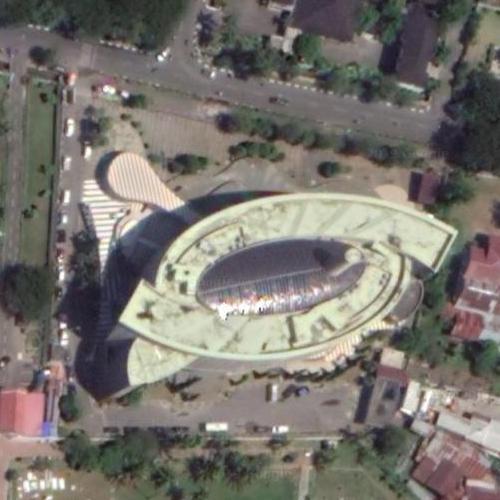 Entire towns and cities were destroyed. Lhok Nga in Indonesia, was completely leveled by the earthquake and at least 15 large and small tsunamis. However, the town has been largely rebuilt, though the scars of the terrible day are still evident. 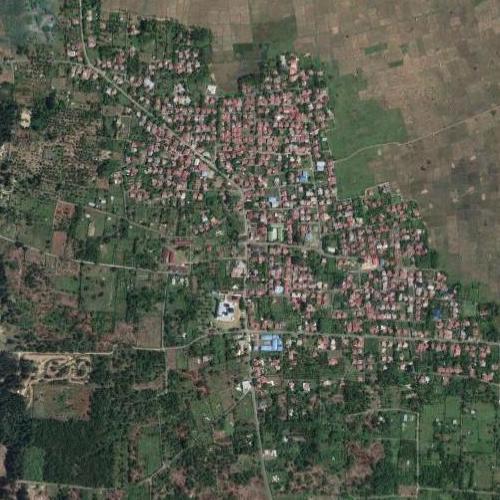 We are reminded of how quickly things can change; whether it’s an earthquake or related tsunami, things can change in an instance. The threat of the “big one” is always looming. Be careful and be prepared!