While the Bard was born 457 years ago today, his works are as popular as ever, with plays being performed on stages large and small, from the local high school to Royal Shakespeare productions.

Today, let’s celebrate the world’s most famous playwright by looking at his life, and legacy.

While April 23 is celebrated as William Shakespeare’s birthday, we don’t know for sure that this is the day he was born. The official record only notes his baptism on April 26. Generally, babies were baptized when they were three days old, so it would make sense he was born on April 23. Saying he was born on this date holds additional appeal, as it’s also the day he died, 52 years later.

His birthplace is now a small museum, where visitors can see where the writer grew up with his many siblings and learn about his father’s business endeavors, which were conducted one one side of the building. 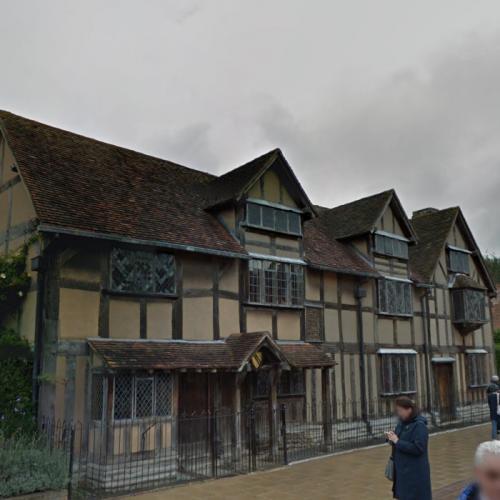 Shakespeare probably attended school just down the street at a well-regarded grammar school, where he learned Latin, the English alphabet, and religious studies.

It’s presumed he attended school here because he came from a wealthy family, and it was the only school in the area. Boys of his age and station have attended this school for hundreds of years.

The school, still in use, has embraced its reputation as being “Shakespeare’s School” and celebrates his birthday with a procession from the school to Shakespeare’s grave, where students lay a wreath. 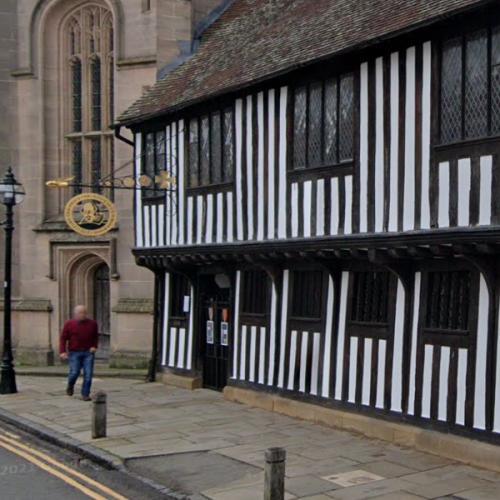 Shakespeare’s hometown really loves being known as the birthplace of the Bard. Several theaters, performing arts centers, and historical places are dedicated to their most famous son. There are also countless restaurants, stores, and gift shops that capitalize on Shakespeare’s name.

The Royal Shakespeare Theater, managed and run by the Royal Shakespeare Company, officially opened in 2011, with Queen Elizabeth II and Prince Phillip overseeing the festivities. The new theater can hold 1,000 people, and hosts about 20 performances per year. 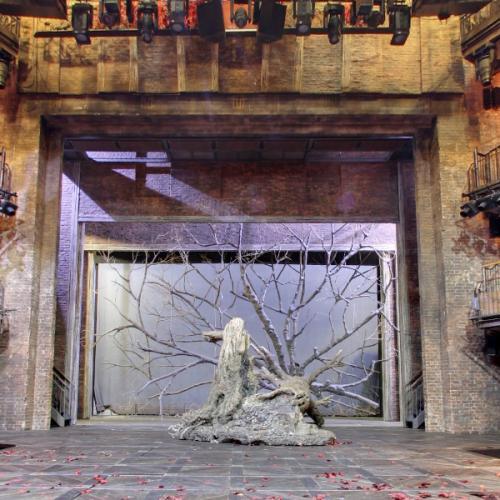 Shakespeare moved to London when he was in his late 20s, but retired in Stratford-upon-Avon after a successful career. He passed away on his 52nd birthday, perhaps after a heavy drinking session with friends that resulted in a fever.

He was buried in the town church, and his resting place has since become an important place for visitors to see when they come to the town to learn more about and pay respects to the famous wordsmith. The slab covering his body has a sternly-worded warning against moving his body, so his bones were left undisturbed when the chapel was recently renovated. 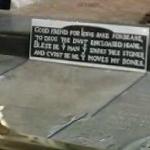 Shakespeare grew in success in London as a playwright, and eventually had a troop of performers who put on his works. They built a theater, which was named the Globe Theater. The original caught fire during a performance of Henry VIII in 1613. It was rebuilt in 1614, but closed down a few decades later.

A recreation of the theater was built in 1997 near the original theater’s location. Like in Shakespeare’s days, patrons can pay a smaller admission fee to stand and watch the play, rather than sit in a seat. 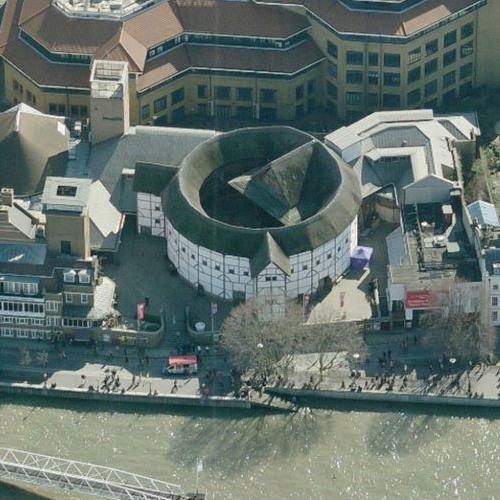 While there’s no evidence that Shakespeare ever visited Italy, several of his most famous plays are staged there, usually in Verona. One of the most famous scenes in all of theater was staged by Shakespeare on a balcony in Verona, between two “star-crossed lovers” in Romeo and Juliet.

Over the years, a balcony on a private entrance has become famous as the “Juliet Balcony”. While it’s a private residence, visitors love to stop by and imagine the passion that was felt those many years ago. 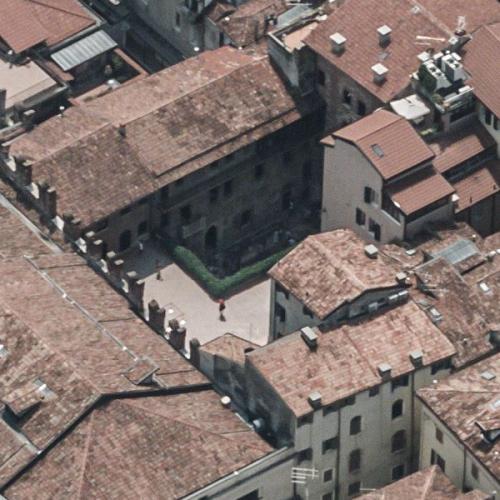 While Romeo and Juliet may be the most famous love story, Hamlet is likely the most famous play ever written. Period. Kronborg Castle is largely agreed to be the model for Elsinore, the castle in Hamlet. It’s likely that a troop of actors who had toured the castle described it to the Bard, who then wove those details into the famous tragedy. 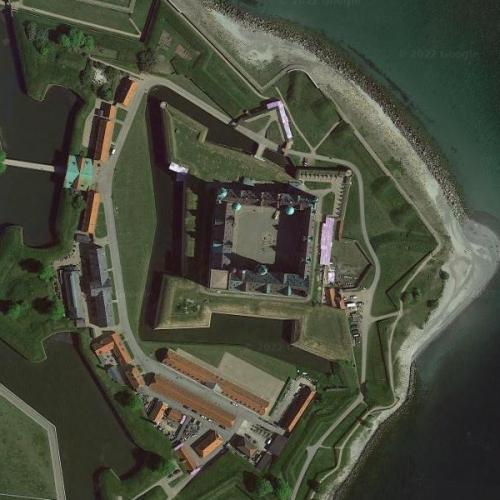 While Shakespeare was an Englishman, the largest repository of his works, as well as contemporary literature, is actually in Washington, D.C. at the privately-owned Folger Shakespeare Library. It holds hundreds of folios, or first edition volumes of works, including poems, plays, and other works.

A theater associated with the library puts on several Shakespeare and Shakespeare-related performances.

The library has become a wonderful place to study, learn more about, and enjoy Shakespeare’s work. 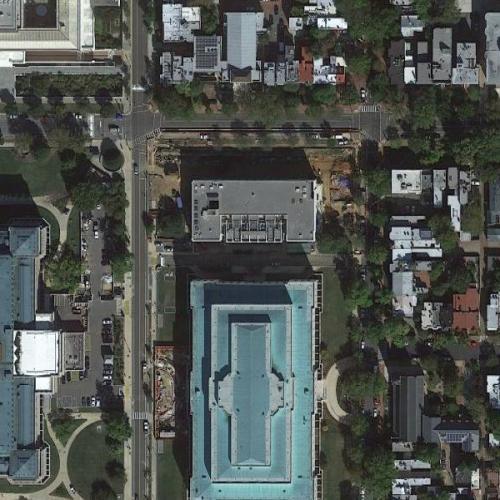 Shakespeare’s work is so readily available, from the famous Leonardo Dicaprio/Claire Danes Romeo and Juliet, to zombie movie Warm Bodies based on the same play, or even the Lion King, based on Hamlet. It’s simply amazing to see how much Shakespeare still influences the arts today. Happy Birthday, William.