Baseball season is just around the corner, and fans across the United States and Canada will be rushing to their favorite stadium on opening day with all the hope and excitement of a new season and a fresh chance for a World Series win.

Baseball isn’t just about the game, though, it’s about the experience, from getting tickets to entering the stadium, getting your hot dog and joining the crowd to cheer on your team, yelling at the umpire, and singing along at the seventh inning stretch like your team’s win depends on it.

If you want to have a truly great fan experience at a baseball game, you should definitely visit these stadiums this season.

One of the oldest and most legendary stadiums, Wrigley Field has been in use since 1914, and the Cubs have been playing there since 1916. Nicknamed “the Friendly Confines” the stadium is regularly listed among the best places to catch a game. 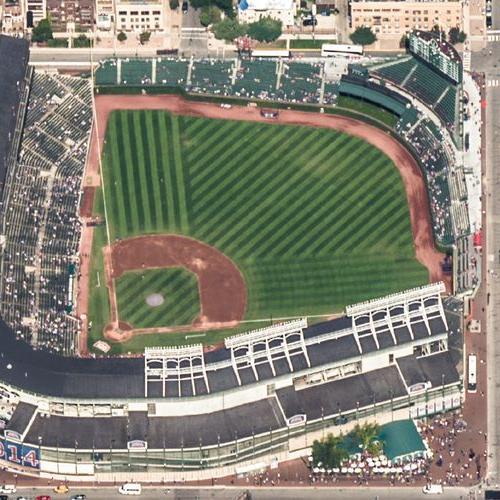 The stadium has been renovated but retains its retro design, and green ivy that grows along the outfield wall adds to the charm. It has a unique atmosphere and dedicated fans that make watching a game here an experience to remember. 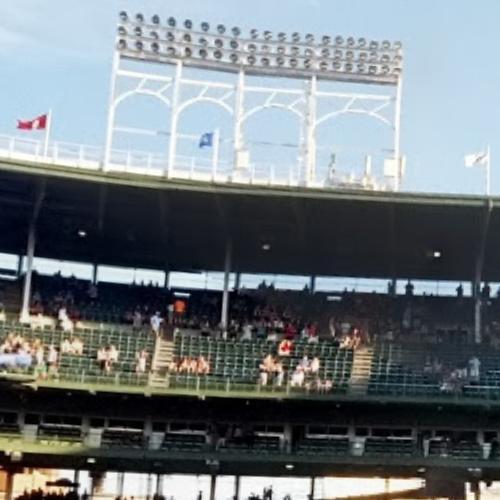 Dodger Stadium is the largest stadium in the stadium in the league, and one of the oldest too. The Dodgers were originally from Brooklyn, but a dispute with the city led the owner to move the team to Los Angeles in 1957.

The stadium hosts great games because the fans are dedicated and intense, and the field itself seems to make for great games. There have been 12 “no hitters” including two “perfect games” in the stadium, which is a remarkable feat. Not only are the games great, but the Dodger Dog is considered the best hot dog of them all. 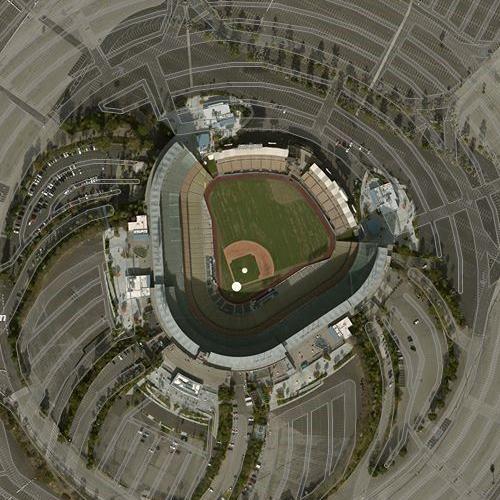 Camden Yards in Baltimore is known for the great game day atmosphere. The entire neighborhood comes alive for home games. The food is amazing too, often being ranked as the best or among the best of all the MLB parks. Even though Camden Yards was only built in 1992, it is still among the oldest parks, and has a great historical feel due to the design. 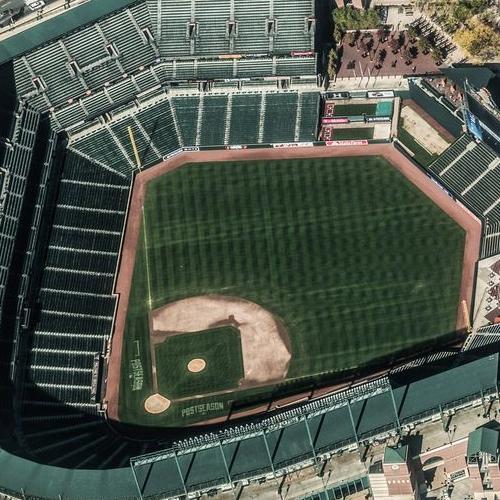 Baltimore is home to baseball’s greatest legend, Babe Ruth. He grew up in a working class family and baseball was his ticket out of a life of hard labor. He ended up being the best home run hitter of the ages, setting records that lasted for half a century and creating a legacy that lives on today. Outside the stadium there is a statue honoring the hometown hero, depicting him as a young player, looking forward to his future in baseball. 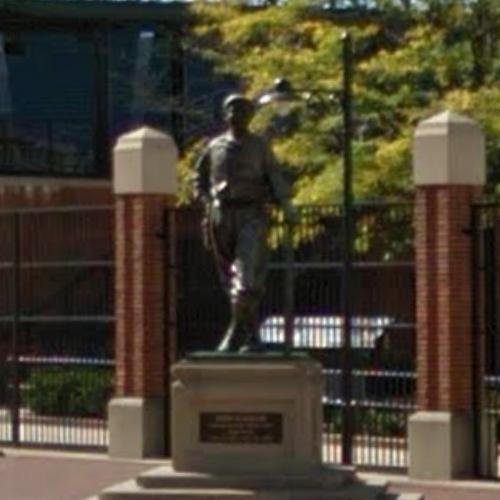 The New York Yankees have been around since 1901, and have won more World Series titles than any other team. The team played in the original Yankee Stadium for 85 years, until they moved in 2008 to the current Yankee Stadium. Because the old stadium was so famous and historic, the new stadium had to be sure to pay proper homage to the original stadium, including a similar exterior, iconic designs like the frieze on the upper deck, and a significant amount of memorabilia displayed throughout the stadium. 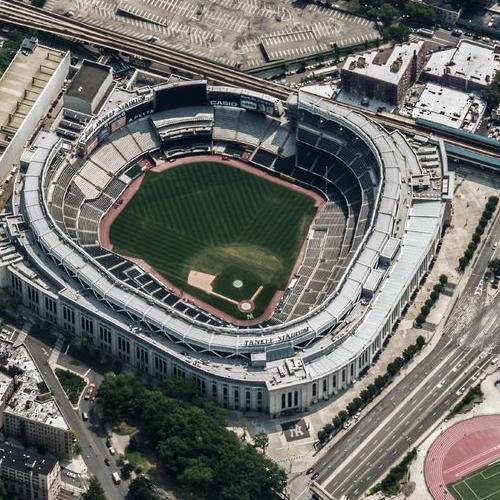 A construction worker who was a fan of the rival Boston Red Sox placed a Red Sox jersey in the foundation, but after he told coworkers, they exhumed the jersey. Later he claimed to have left other memorabilia as an attempt to put a curse on the stadium, but it clearly did not work, since the Yankees won the World Series the year they began playing in the new stadium. What a way to break it in! 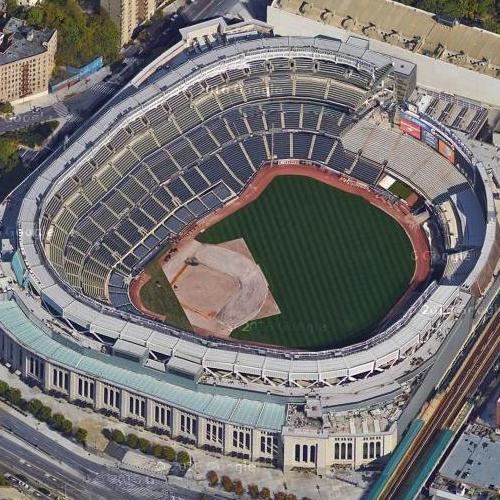 Fenway Park in Boston is home to the Boston Red Sox. It is not the fanciest or newest stadium, and is one of the smallest stadiums, but it is possibly the most beloved stadium in all of baseball, and one of the most famous sports venues in the world. It has been around since 1912, when it hosted the World Series in its inaugural season, which the Red Sox won. 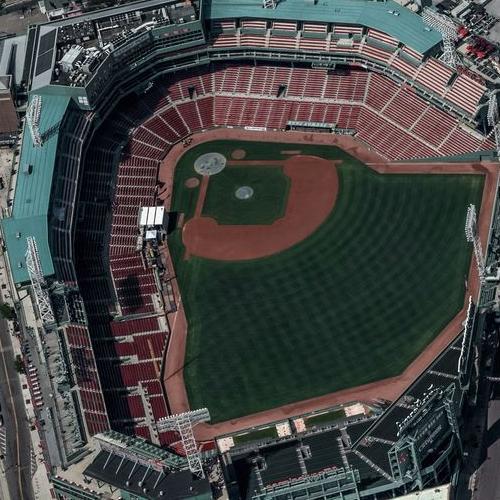 The fans are incredible, and love to watch their team. The team has sold out over 450 games in a row! Because of the stadium’s age, it has undergone several renovations, leading to some unique features in the stadium. The Green Monster, the giant green wall in left field, is so famous that it has lent its name to the Red Sox mascot, Wally the Green Monster.

Outside the Gate B entrance to the stadium is a statue named Teammates, of players Ted Williams, Bobby Doerr, Johnny Pesky, and Dom DiMaggio,  who played together in Boston for seven seasons. 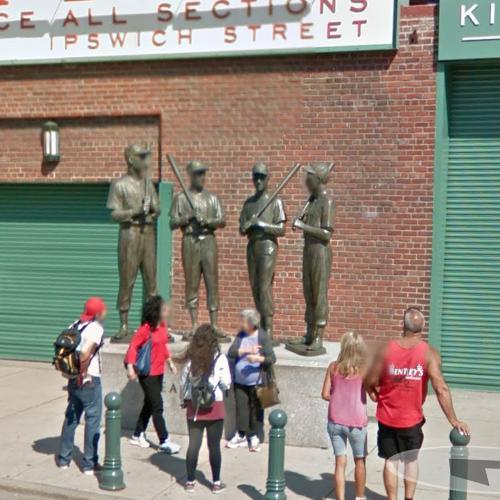 After taking a look at these stadiums, it’s hard not to be excited for opening day, no matter what team you’re cheering for!