Playboy is an American men’s magazine that features photographs of nude women as well as journalism and fiction. It was founded in Chicago in 1953 by Hugh Hefner. The magazine has grown into Playboy Enterprises, Inc., with a presence in nearly every medium. Playboy is one of the world’s best known brands. In addition to the flagship magazine in the United States, special nation-specific versions of Playboy are published worldwide. 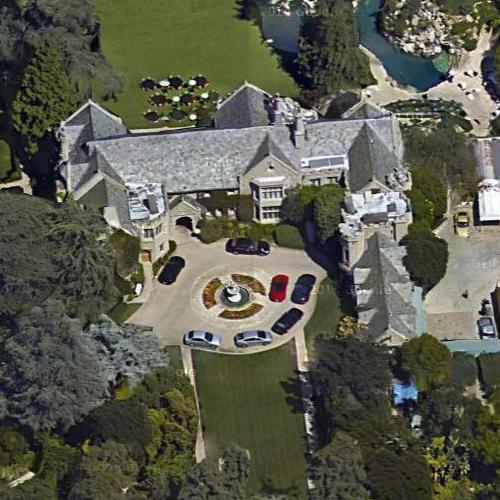 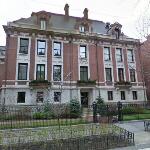 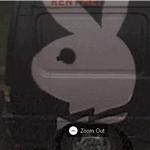 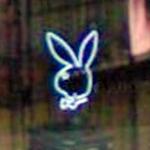 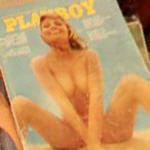 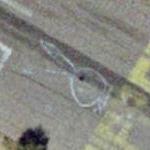