Quite possibly the most famous shipwreck of all time, the Titanic disaster was particulaly shocking because the ship was heralded as “unsinkable” and had among its passengers some of the wealthiest and most influential people in the United States and Europe. On its maiden voyage, the ship sank on April 15, 1912, after being hit by an iceberg off the coast of Newfoundland. More than 1,500 of the 2,250 individuals perished, with much of the blame on the lack of preparation and inadequate lifeboats on board.

For many years, the ship’s exact location was unknown, but relentless searching led to it’s location in 1985. Since that time, multiple plans were made to raise the ship, but all have been abandoned. Portions of the ship and items from the ship’s wreckage have been removed, and scientists and explorers continue to visit the site. James Cameron’s blockbuster movie Titanic used actual footage of the wreckage, and the investigation and preservation of the site has become a pet project for Cameron. 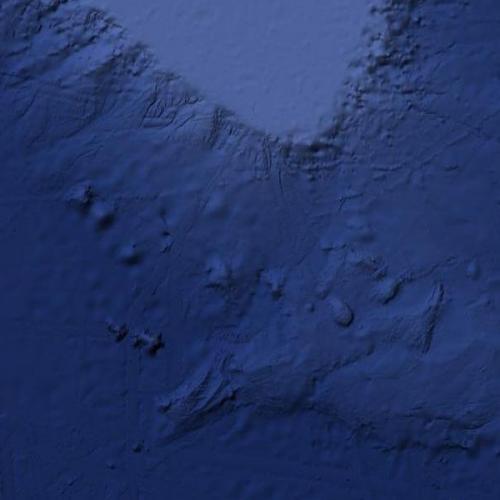 Part of the US Navy’s Pacific Fleet in the lead up to World War II, the USS Arizona was sunk by an early morning air raid of Japanese bombers at Pearl Harbor Naval Base in Hawaii on December 7, 1941. Because a bomb struck in or near the powder magazine, the ship sank rapidly, taking over 1,100 of the 1,500 crewmen to their death. The ship now rests at the bottom of the harbor, with the crew still onboard and with it’s silhouette still visible under the water.

The USS Arizona Memorial was created in 1962 to honor, commemorate and remember those who died on board the ship and at Pearl Harbor during the attack.  Oil leaks constantly from the wreckage, and some refer to it as “black tears” rising from the war grave. Surviving crew members of the attack are permitted to have their ashes interred within the ship’s wreckage. Crew members who survive the attack on other ships are permitted to have their ashes scattered above their respective ships in the harbor. 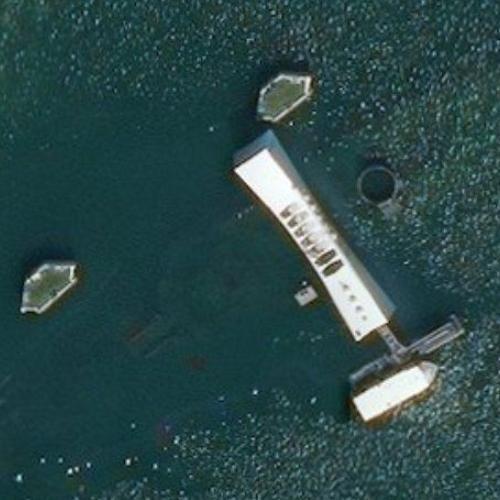 The Vasa was a Swedish warship completed in 1628, intended to be a large battle ship to compete with other European powers vying for military supremacy in the 1600s. The ship’s design was new and largely untested as it marked a transition in the use and type of warship of the period. Therefore it’s weight, balance and design were largely untested, making it vulnerable to capsizing. 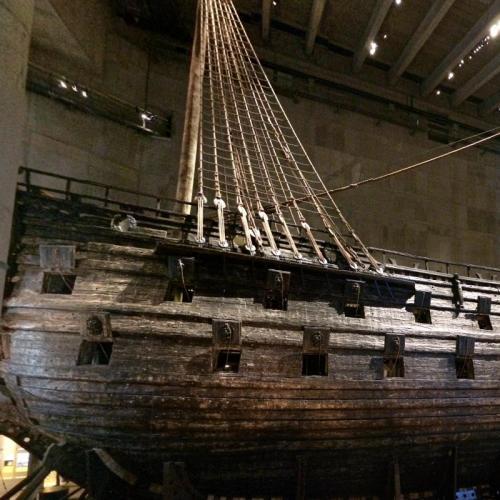 The ship left the harbor of Stockholm to great fanfare on August 10,1628,  but a strong gust of air pushed the ship onto the side, allowing water to enter the hull and quickly sinking it in front of thousands of shocked onlookers gathered for the celebratory departure.

The ship remained at the bottom of the Stockholm harbor until September 1956 when an archeologist discovered the wreckage and resurfaced the ship. Great measures were taken to preserve the ship, including the construction of a special museum, but due to multiple factors, it is slowly deteriorating in spite of great efforts to preserve the ship. 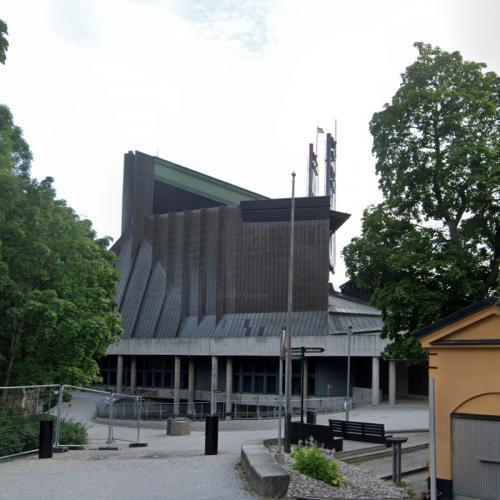 The H. L. Hunley was one of the earliest submarines, designed by the Confederate States of America during the Civil War. The was vessel was small and cramped, fitting eight crew members who rowed the submarine and guided it manually under the water. On February 17, 1864, the Hunley sneaked up to the USS Housitonic in the Charleston Harbor, and manually rammed a bomb onto the hull of the Union ship. The bomb exploded and sunk the Housitonic, but the Hunley never returned to shore.

On September 13, 1976, the Hunley was discovered near the larger wreckage of the Housitonic. All eight crew members were still on board the submarine, and their bodies were given full military burials. The Hunley was excavated, but remains in water while it is studied and preserved. If it were to be removed from the water, it would rust and dissolve so fast that it could not be saved. 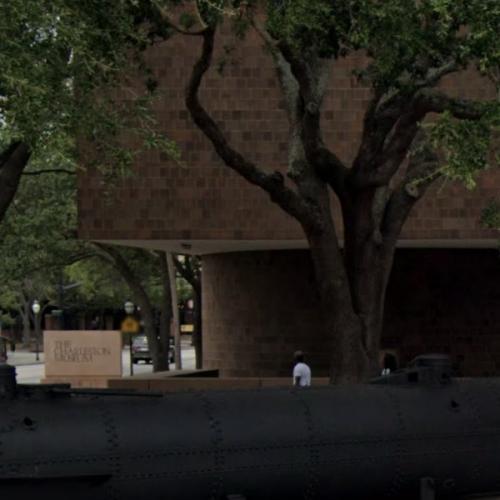 These are just a few of the many shipwrecks both found and still unfound, throughout the world. Along with their wreckage are untold stories of bravery, tragedy and drama that will never be told.