The 61st Annual Grammy Awards, or Grammys, will air on CBS this Sunday, February 10. It’s the night when musicians and artists from every current genre are honored and the best of the best are recognized for their efforts and success.

Check out some of the venues and homes associated with this year’s awards show.

The Staples Center is the go-to facility for sports in Los Angeles, but on Sunday it will be the epicenter of the music world as it hosts the Grammy Awards. This will mark the 17th time the center has hosted the show since it opened in 1999. 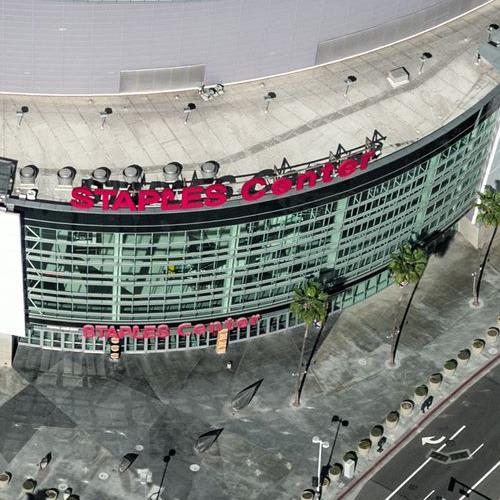 Alicia Keys is hosting the awards show for the first time this year, and after hosting the hit television show The Voice, she will be a natural on stage for “Music’s Biggest Night”.

She bought this Englewood, New Jersey home in 2013 for around $10.5 million from actor Eddie Murphy. 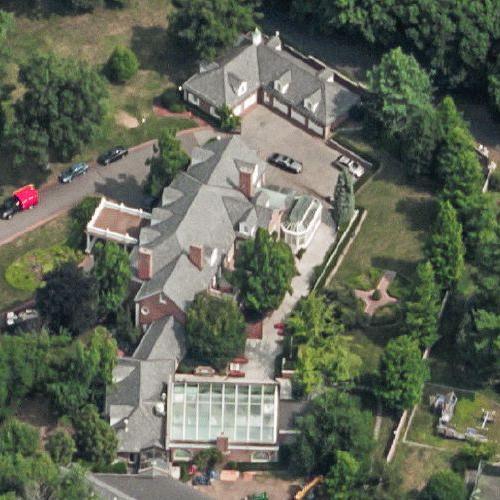 Diana Ross is one of the industry’s most beloved and talented singers and performers. She has a long history in the music business, starting out in Detroit with Motown as part of the Supremes, and moved on to have an extremely successful solo career.

She is performing at the Grammys as a tribute to her 75th birthday and significant contributions to the industry.

She spends much of her time in this Belle Haven, Connecticut estate, which she has owned since 1980. After putting the home on the market in 2008 for more than $39 million, she has since delisted the home and continued to live there. 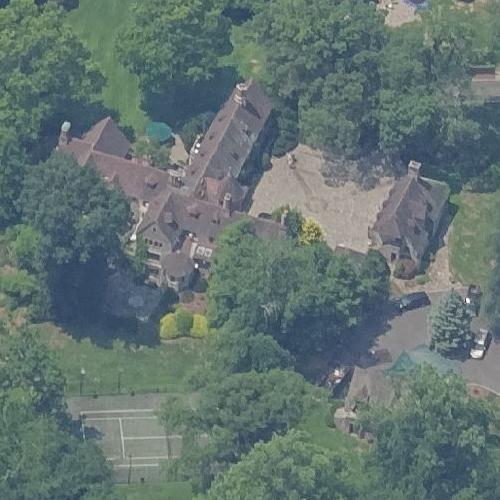 She also maintains a home in Los Angeles, as most celebrities do. The five bedroom, seven bathroom home was purchased in 1996 for $725,000. 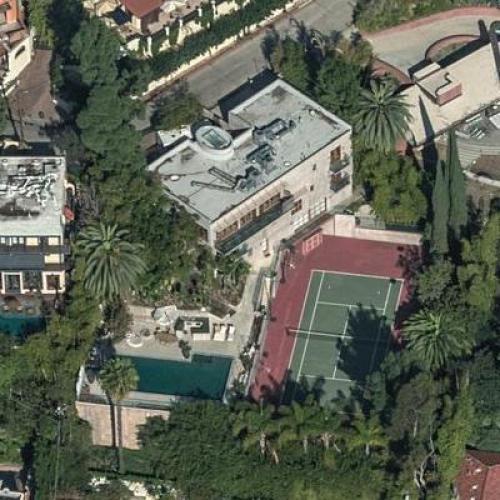 Another view can be found here. 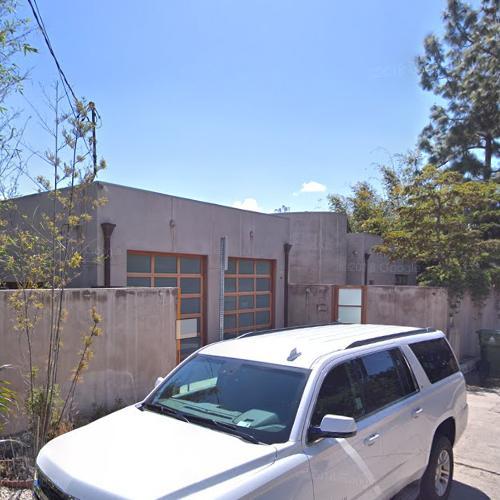 Drake has been nominated seven times for various works this year, including his record “God’s Plan”. He is one of the most successful artists in history, having sold over 150 million digital songs, and having three albums go platinum. He has won three Grammy awards and been nominated 27 times.

Drake owns an awesome home in the Hidden Hills area of Los Angeles, with a full tennis court and out of this world landscaped pool complete with grotto, which he says was a big reason for purchasing the $8 million home. 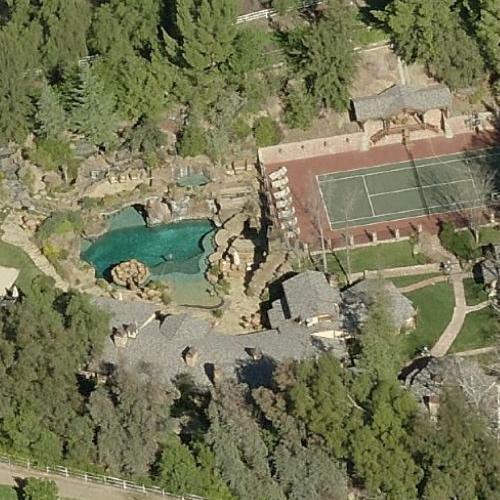 Kendrick Lamar is in the lead with nominations this year, with eight nominations for record, album, song and more. He is known as the “new king of hip hop” by many for his artistic success and ability  to work with so many other famous musicians.

Lamar started his career as a teen in Compton, California, where he grew up. Lamar’s childhood had all the markings of what people stereotype when hearing about Compton, including drug-related murders taking place outside his small apartment complex. 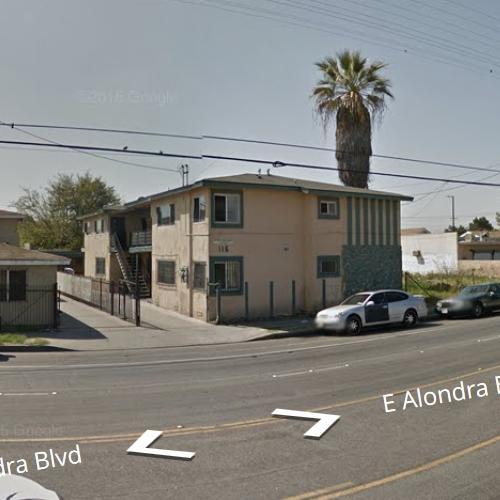 He has risen far from that small apartment, and has been able to share his financial success with his family. He reportedly purchased a mansion in Calabasas, California for his mother and sister in 2014, for more than $2.5 million. 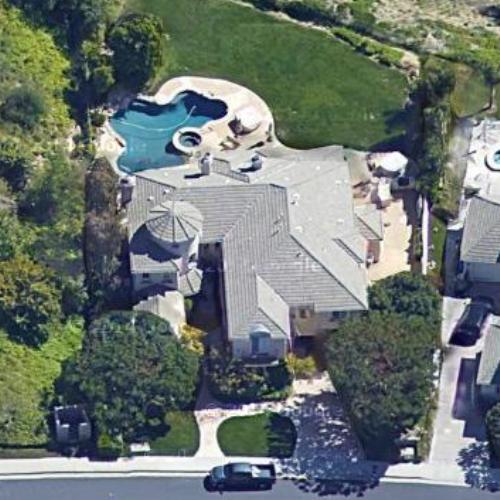 Ariana Grande has been nominated six times for Grammy Awards, including three this year. She is a powerhouse musician, often compared to Mariah Carey and Whitney Houston. She has a strong reputation as a pop artist, and has been at the center of both controversy and tragedy as an artist. In May 2017, a suicide bomber killed 23 people after her concert in Manchester, England.

Grande grew up in Boca Raton, Florida, and maintains strong connections to her family and hometown. She grew up with her parents and siblings in this home before they divorced when she was young. 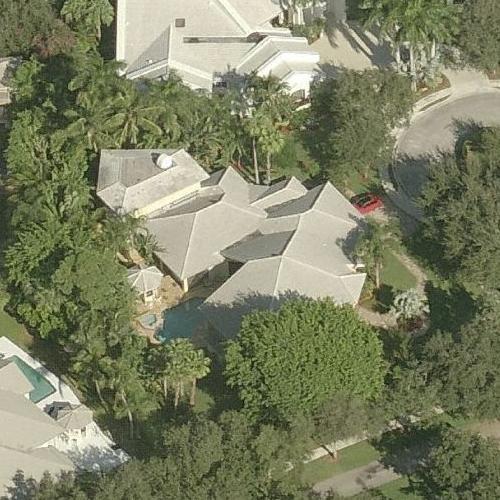 Like most celebrities, she maintains at least one home in the Los Angeles. As of 2016, she was renting this 8,000 square foot mansion in Sherman Oaks, California. 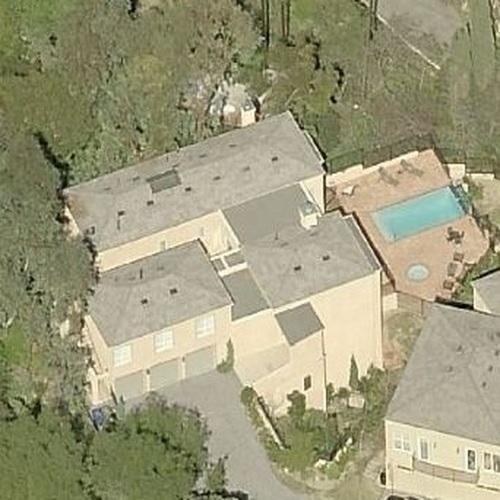 Lady Gaga is one of the most talented, and most outspoken, musician of our time. She has tone, pitch, volume and charisma that make her a star! Since 2008, she has been nominated 24 times and won six Grammy Awards. She is one of the best-selling musicians in history, and has had success in EDM, pop music, soft rock and jazz.

Her nominations this year are related to her critically-acclaimed movie A Star is Born, in which she stars with Bradley Cooper as an up-and-coming musician. Nominations include Record of the Year and Song of the Year.

Lady Gaga, born Stefani Germanotta, grew up in an apartment in this beautiful building on the Upper West Side, and still spends plenty of time in New York City. 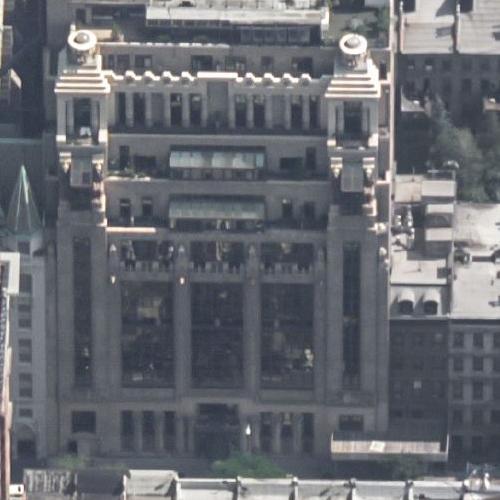 She also owns a mansion compound in Malibu, California. She paid more than $22 million for the six acre property, which includes 10,000 square feet of living space, stables for animals and even an underground “batcave”. 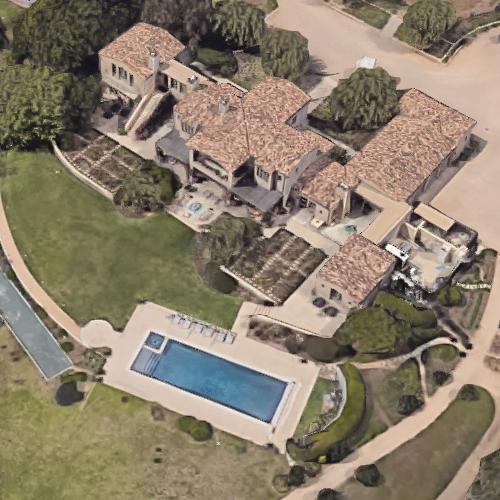 As you watch the Grammy Awards this weekend, you can have fun knowing where these celebrities will be headed after the show, and rest assured that they will have plenty of space to store any awards they are lucky enough to bring home.