August 27, 1908 – Lyndon Baines Johnson, often referred to as LBJ, the 36th President of the United States. 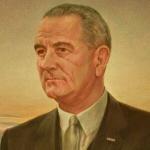 Lyndon B. Johnson by Peter Hurd 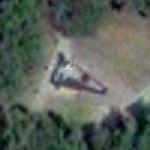 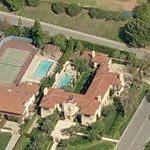 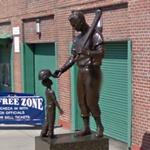 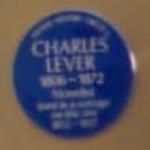 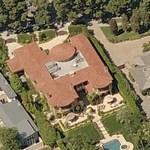 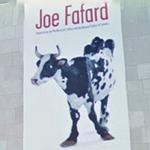