A troll is a supernatural being in Norse mythology and Scandinavian folklore. In origin, one of the meanings of the term troll was a negative synonym for a jötunn (plural jötnar), a being in Norse mythology, although the word was also used about witches, berserkers and various other evil magical figures. In Old Norse sources, beings described as trolls dwell in isolated rocks, mountains, or caves, live together in small family units, and are rarely helpful to human beings. 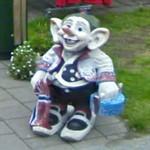 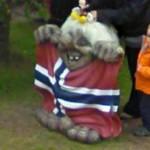 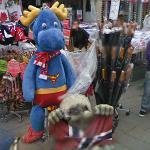 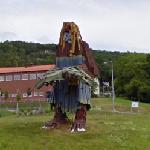 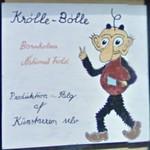 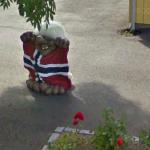