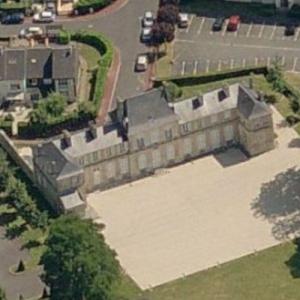 By pak555 @ 2022-01-10 15:30:28
@ 49.180337, -0.317825
Caen, France (FR)
Château De Bellemaist - hunting lodge built in the 17th century by the Noroy-Turgot family in an area of over 50 hectares. At the beginning of the 20th century, the house was bought by Mr Bouchon to create a sugar refinery; it was then nicknamed the Château Bouchon. Today, the park is much smaller because many neighborhoods have been built on these sites. Owned by the City of Mondeville since 1985, the castle has since housed the SIVOM des Trois Vallées music and dance school and several reception rooms.
Links: commons.wikimedia.org, wikimapia.org
32 views