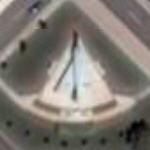 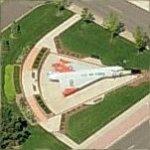 The Convair F-106A Delta Dart was the primary all-weather interceptor aircraft for the United States Air Force from the 1960s through the 1980s. Designed as the so-called "Ultimate Interceptor," it has proved to be the last dedicated interceptor in USAF service to date. It was gradually retired during the 1980s, although the QF-106 drone conversions of the aircraft were used until 1998.
521 views