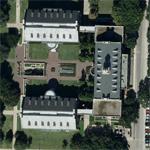 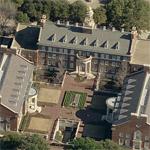 In 1965, the SMU Foundation for Business Administration was created. Once again, the School worked in partnership with leading Dallas businesses, as this group of corporate advisers helped guide the School's direction and strategy. Today, this group is called the Cox Executive Board, and it consists of corporate executives, successful entrepreneurs, and civic leaders from around the world.

Renamed in 1978 in honor of Dallas businessman Edwin L. Cox, SMU Cox has in recent years solidified its position as one of the top business schools in the country and worldwide.
Links: en.wikipedia.org
801 views