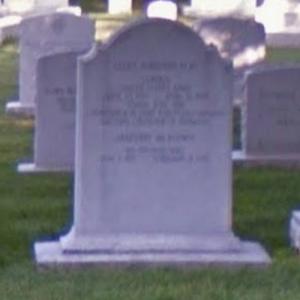 When the USSR blockaded the city of Berlin in 1948-1949 Clay orchestrated the Berlin Air Lift, also known as the Raisin Bomping bringing food and supply to the city.