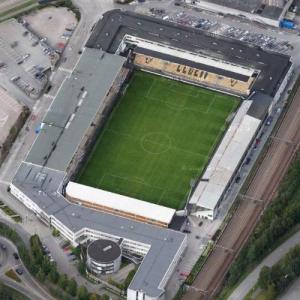 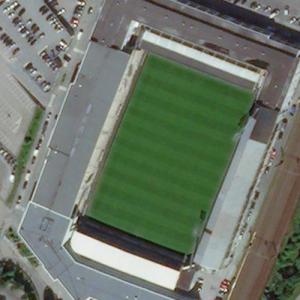 The field was used during the 1952 Winter Olympics for an ice hockey match between Poland and Finland. The surrounding area is also used for cross-country races, and the national championships for archery was held there in 2002.
Links: en.wikipedia.org
578 views