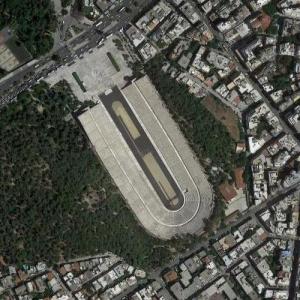 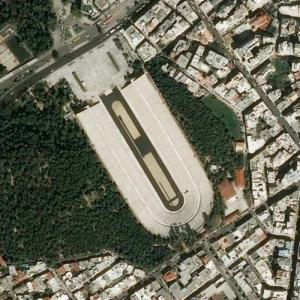 Also the site of the the 1906 Intercalated Games which were an international multi-sport event. They were at the time considered to be Olympic Games.
Links: www.athensinfoguide.com
1,085 views