It’s October, the perfect time to spend time among the cemeteries, give ourselves a little spook, safe from the computer. Most cemeteries in the United States are peaceful resting places for our dearly departed loved ones, but there are some that stand out due to their historical importance, fame, reputation, or serenity. 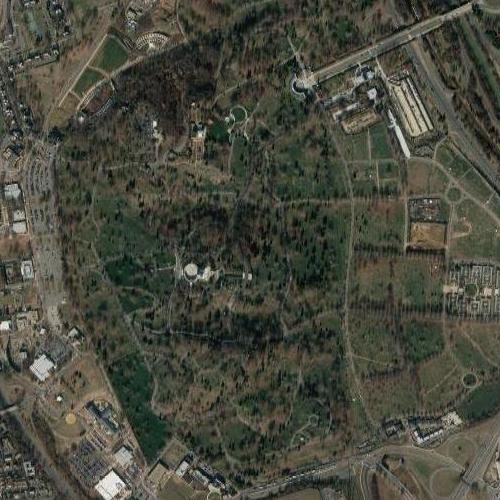 The cemetery is known for its rolling hills and uniform white headstones. Visitors can access maps and databases to locate their loved ones’ final resting places. The most hallowed portion of the cemetery is the Tomb of the Unknown Soldier, which houses unidentified remains of soldiers from several conflicts, and is watched over by a military guard day and night, rain or shine, including the brutal summer heat, terrible snow storms and even hurricanes. 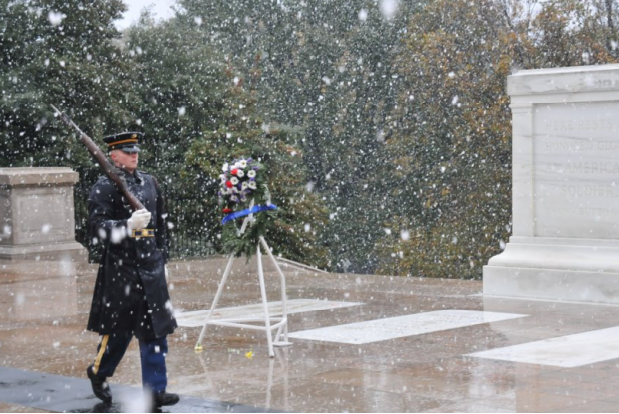 
Just east of Savannah, GA is the Bonaventure Cemetery, made famous in the book and movie “Midnight in the Garden of Good and Evil” and long acclaimed for its beautiful graves and tombs. Over 150 years old, the cemetery has large oak trees and Spanish moss, unique statues and tombs, and landscaping that evokes a time long past and a respect for those beyond the grave. 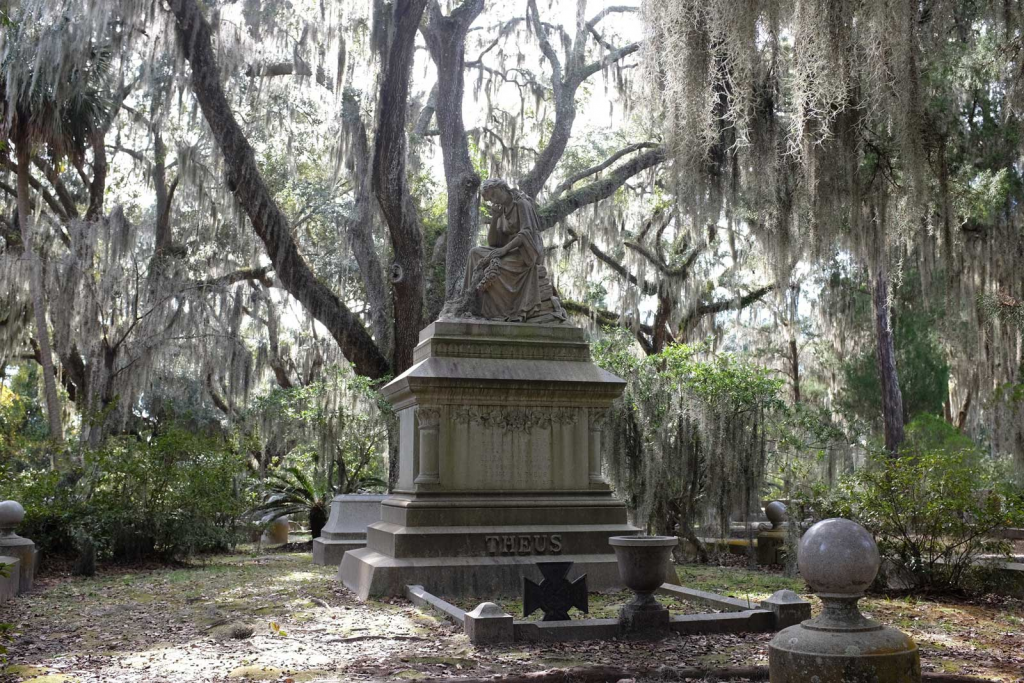 Most famous is the “Bird Girl” statue featured in the book “Midnight in the Garden of Good and Evil”, but the statue has since been moved to a local museum to better feature the statue while maintaining a respectful and peaceful atmosphere in the cemetery. 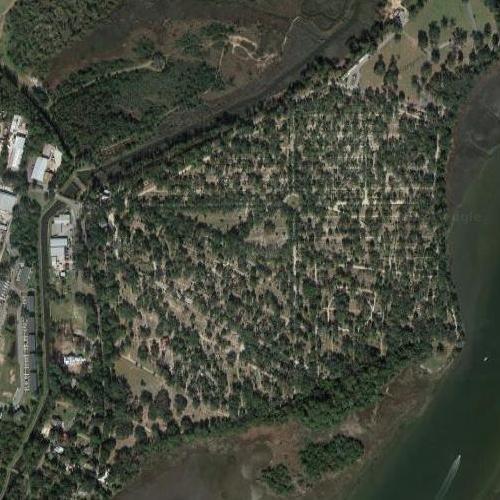 This cemetery on the edge of the United States was established in 1847, after an 1846 hurricane damaged other cemeteries on the island and bodies needed to be reburied quickly. It has an eclectic mix of residents, some having died long before the cemetery was created, others being unknown slaves, Cuban revolutionaries from the 1800s, and soldiers who died in the Spanish-American War on the USS Maine. There is a meaningful memorial to those Africans who died on the transatlantic journey to the United States to be sold as slaves. 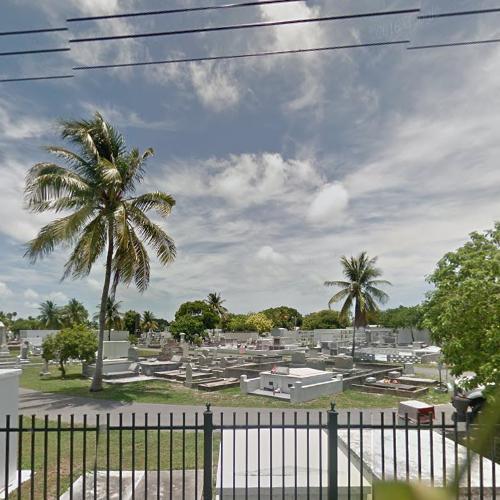 The cemetery has a unique feel, blending a peaceful respect for the dead with well-known laid back island attitude famous to Key West. Pleasant palm trees and bright blue sun are contrasted with austere and ornate vaults, tombs and statues intermingled with broken and crumbling carvings tombstones and monuments. The cemetery is the final home to over 100,000 individuals, far surpassing the 30,000 living residents of the island. 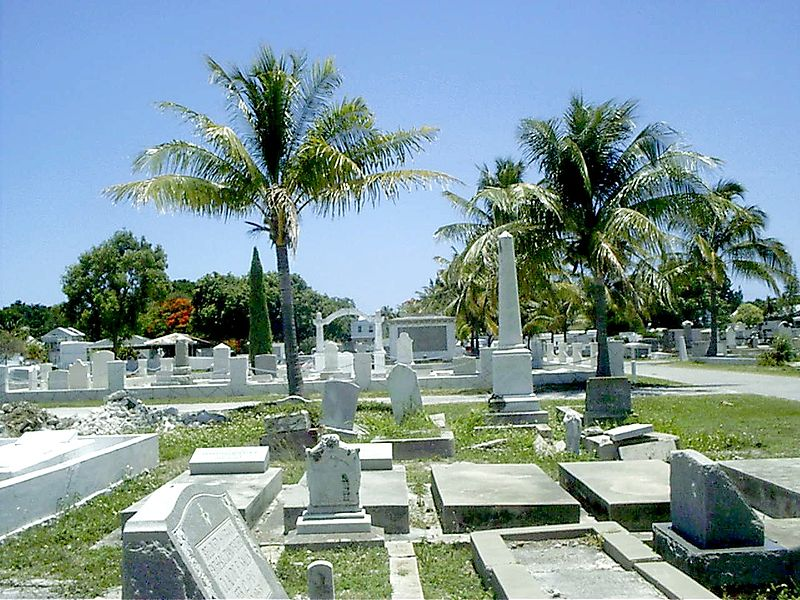 Located in Sleepy Hollow, New York, this cemetery is one of the most storied final resting places in the United States. Rolling hills, large trees and ancient statues contribute to the “haunted” feeling made famous in Washington Irving’s short story “The Legend of Sleepy Hollow” that takes place in the old village.  Walking the winding pathways in the fall, one almost anticipates running into a headless horseman. 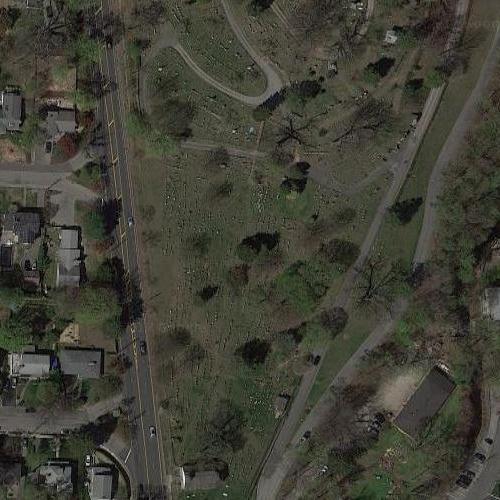 Tours are available of historical sites within the cemetery, as well as of resting places of famous individuals including Washington Irving, Elizabeth Arden, William Rockefeller and Andrew Carnegie.

These are just a few of the many interesting cemeteries across the country. If you’re not close to one of these, you can certainly go exploring in your own hometown and find unique, memorable or interesting stories in any cemetery!