The Romans were the first builders in the history of architecture to realize the potential of domes for the creation of large and well-defined interior spaces. Domes were introduced in a number of Roman building types such as temples, thermae, palaces, mausolea and later also churches. 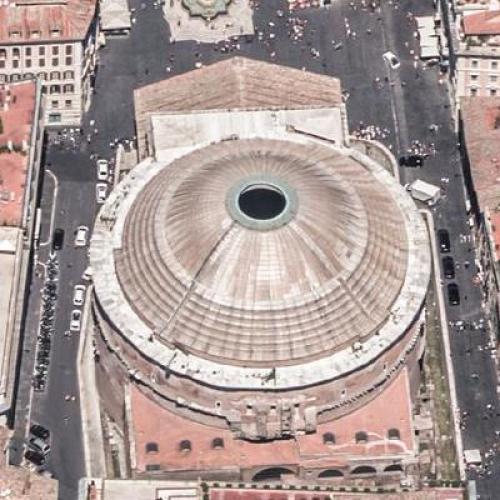 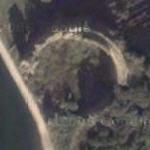 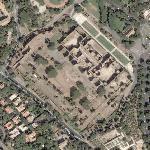 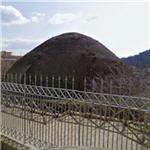 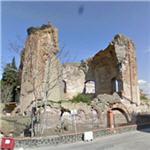 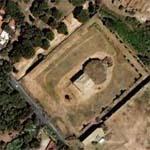 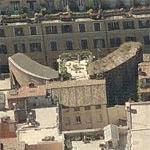 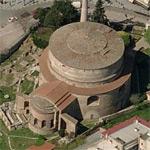 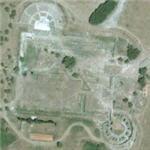 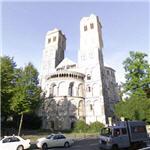