Albert Einstein is one of the world’s most famous, and most influential, scientists. He was born on March 14, 1879, and within his lifetime has earned a worldwide reputation as a scientist. He is generally considered the greatest scientist of all time for his discoveries in physics, which have changed the world as we know it. On the anniversary of his birth, let’s take a look back on the life of one of the world’s best, and most famous, scientists.

Einstein was born in Ulm, Germany. While he only lived here a year, the city is proud of their native son, and have erected a monument in his honor. The minimalist structure is on the site where Einstein’s home once stood. This memorial is just one of many monuments to the scientist erected by the city of his birth. 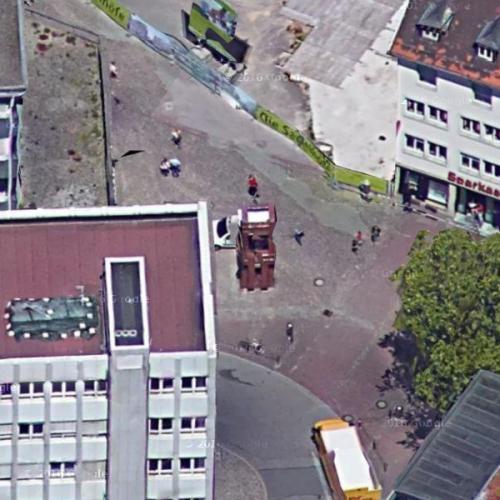 When Einstein was a baby the family moved to Munich. Here, he went to school and began to study science. He was was a late bloomer, only talking in complete sentences at age five. However, his intellectual capacity was soon clear; by age 12 he had surpassed the understanding of his math tutor, teaching himself algebra and geometry. In addition to math and science, he also thoroughly enjoyed philosophy and music. 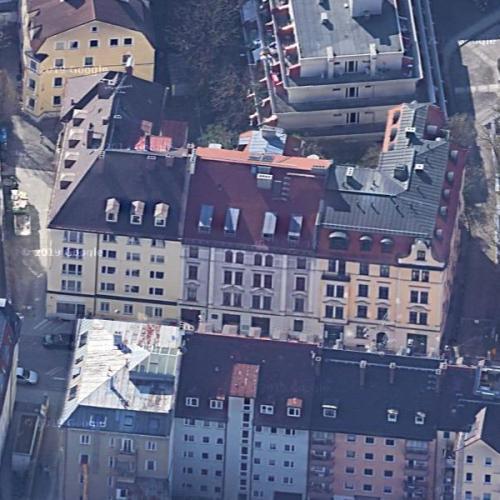 House and Museum in Bern, Switzerland

After living in Italy and going to school in Switzerland, Einstein eventually settled down in Bern, Switzerland. He was married and had two children, and took a job reviewing patents. He only lived in this home for two years, but they were some of the most productive and formative for his career. Here, he completed his PhD and began publishing works that drew international attention.

He and his family lived in a second floor apartment. The living quarters have been restored to reflect the life of the scientist and his family. Guests can tour the site to learn more about him and the scientific progress he made while living here. 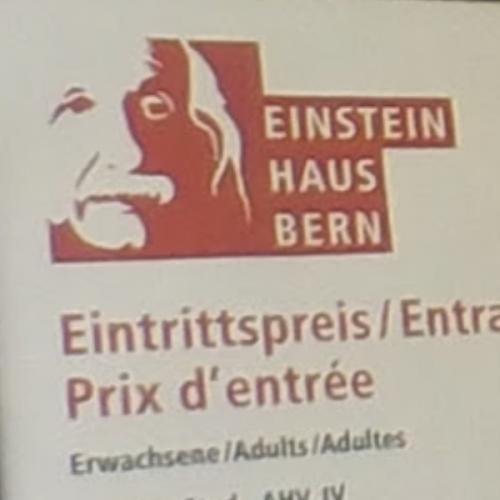 As Einstein earned credibility for his work, he moved around Europe to teach and research at increasingly prestigious institutions. By 1921, he had been so productive in the research of theoretical physics, especially in the study of light, that he was awarded the Nobel Prize in Physics that year.

Each year, a Nobel Prize is awarded in categories that highlight scientific and cultural progress. The recipients are given their medal, and a significant cash award, at a ceremony at the Stockholm City Hall. However, Einstein was not able to receive his award in person. 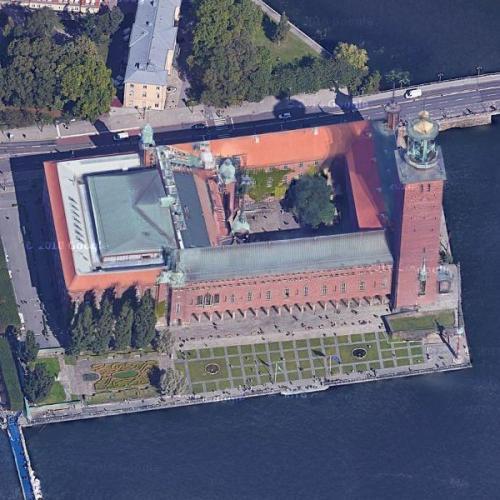 After the Nazis rose to power in Germany and persecuted the Jews in all facets of their lives, scientists like Einstein were forced to flee the country. Einstein renounced his German citizenship and eventually found a new professional home in at Princeton University. He even became a US citizen. 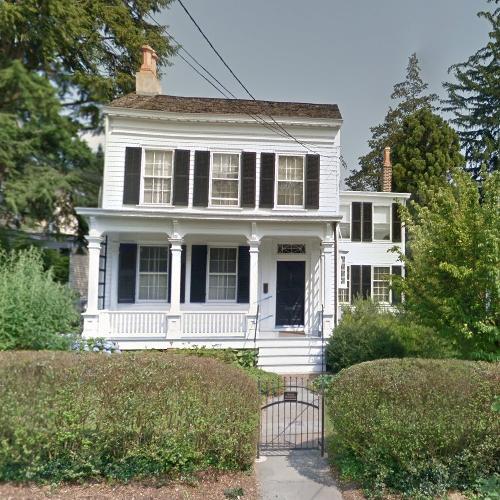 Einstein worked and taught at the university, and advocated for anti-war, anti-racism, and pro civil-rights causes.  He made a significant impact on the outcome of World War II when he personally met with US President Roosevelt and encouraged him to pursue the development of an atomic bomb to counter the work the Nazis were pursuing.

Albert Einstein died in Princeton, New Jersey when he was 76 years old, of natural causes. His ashes were scattered around the Institute for Advanced Study, which had been his professional home for more than a decade. 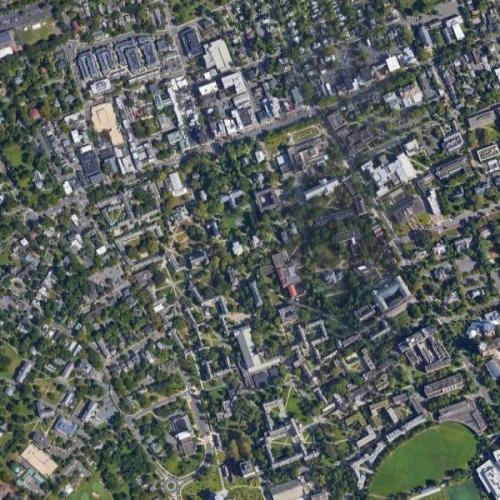 He left a larger than life impact around the world. People around the world feel connected to the quirky, brilliant scientist, and they have undertaken measures to honor and remember his contributions to the world.

Outside the National Academy of Scientists in Washington, D.C. is a 12-foot high statue of Einstein sitting with manuscript papers in his hand. The statue is in the center of a 28-foot wide dais embedded with nearly 3,000 marks indicating astronomical features including the sun, the moon, planets, and galaxies.

It was unveiled on the one hundred year anniversary of his birth. Duplicates exist in Israel at the Israel Academy of Sciences and Humanities, and at the Georgia Institute of Technology in Atlanta, Georgia. 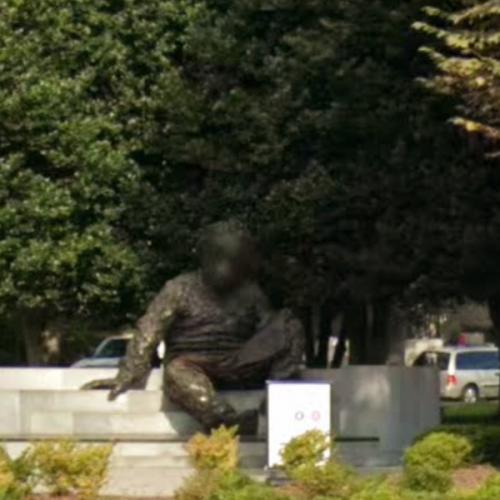 In the Spanish city of Granada is the life-size statue of Einstein sitting on a bench at the entrance to the Park of the Sciences, which is full of interesting science exhibits for people to explore and learn about the world around them. The statue is meant to be inviting, and it’s a fun place to take a picture with the man who revealed so much about our world, and the entire universe, through hard work, and of course genius. 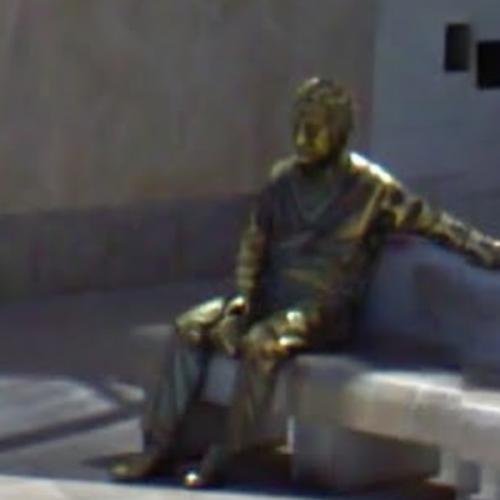 These are just a few of the memorials and monuments erected in honor of one of the world’s most brilliant minds. They serve as inspiration to us all to live life to its fullest, reach our potential, and especially encourage us to stop and look at the stars to think about the universe beyond our planet.