ECHELON is a name used in global media and in popular culture to describe a signals intelligence (SIGINT) collection and analysis network operated on behalf of the five signatory states to the UK–USA Security Agreement (Australia, Canada, New Zealand, the United Kingdom, and the United States, known as AUSCANNZUKUS). It has also been described as the only software system which controls the download and dissemination of the intercept of commercial satellite trunk communications.

ECHELON was reportedly created to monitor the military and diplomatic communications of the Soviet Union and its Eastern Bloc allies during the Cold War in the early 1960s, but since the end of the Cold War it is believed to search also for hints of terrorist plots, drug dealers’ plans, and political and diplomatic intelligence. 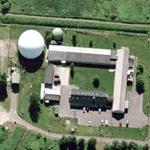 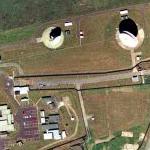 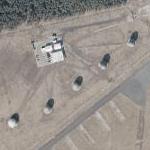 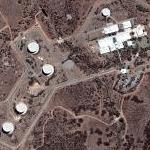 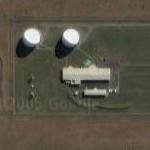 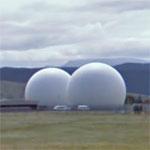