Christmas is just around the corner, and everyone is excited for Santa to bring presents to good little girls and boys around the world! The tradition of a jolly old man bringing presents is ancient. But gifts weren’t always brought on December 25; for many years and in many places, gifts were brought on St. Nicholas Day, December 6.

In honor of the fun tradition, let’s take a look at the man behind one of the world’s happiest traditions.

Nicholas was born around March 15, 270, in Patara, present-day Turkey, when it was part of the Roman Empire. He moved to the nearby town Myra, and became the bishop presiding over the Christian church there.

St. Nicholas was buried in Myra, but later his bones were moved to Italy. Nonetheless, faithful pilgrims gather in Myra to pay tribute to the saint of seafarers, children, and prostitutes.

The city’s history goes back thousands of years, as can be seen in the magnificent ancient theater, remains of statues and carvings, and relics left behind from Greek, Roman, early Christian, and Islamic residents.

In 2006, the town was renamed Demre, but it still is often referred to Myra, largely due to the fame Saint Nicholas brought to the area. 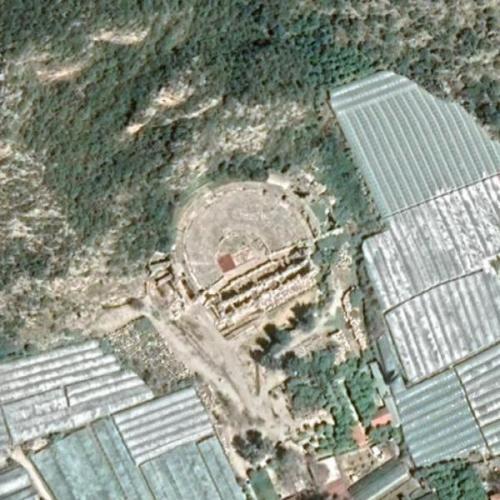 Nicholas grew up to be a Bishop in the early Christian Church, and participated in the great theological debates of the day, including the First Council of Nicaea. He was one of the bishops who signed the Nicaean Creed, a defining creed of mainstream Christianity.

In the 4th Century AD, Nicaea was a major administrative center for the area of the Roman Empire, and between the western and eastern sects of the early Christian Church. It worked as a location for an important discussion within the Empire and the Church.

Over the centuries the city fell into disrepair, but its role in the establishment of current Christian doctrine has always ensured a constant stream of tourists and pilgrims through the years. 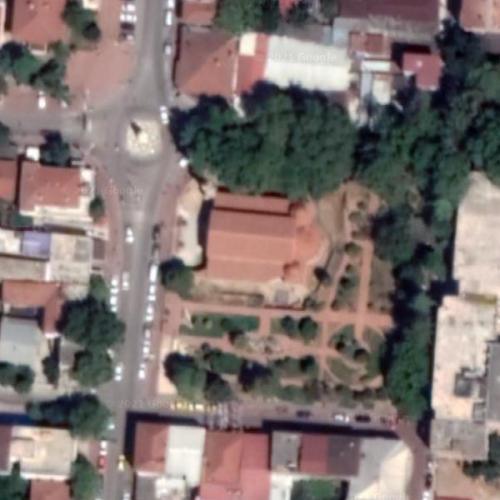 The cult of Saint Nicholas spread across Europe because of his tender acts to children, victims, and sailors, all vulnerable people. His popularity reached even northern Germany, in Straslund,

The church named in honor of Saint Nicholas was originally constructed in a modest fashion, but was expanded greatly over the years due in large part to the popularity of its patron saint. The church is now a Lutheran church, but is still important to sailors, and families, from all religions. 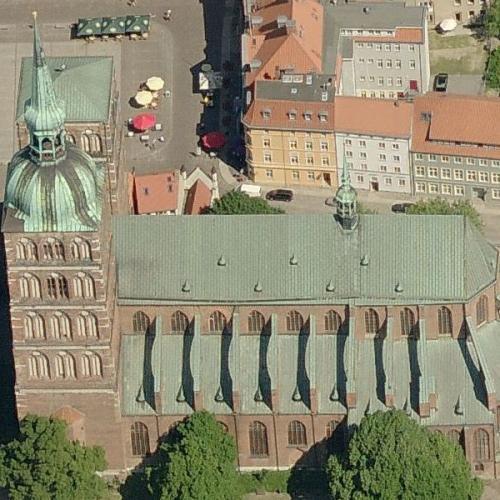 While Saint Nicholas has been a great patron of sailors, he is most famous as the saint who brings presents to good little kids. Many countries still have the tradition of Saint Nicholas leaving gifts for kids on his saint day, but he has morphed in cultural legend as Santa Claus, a jolly old man who brings gifts to people around the world on Christmas.

The final resting place for Saint Nicholas is in Italy, but Santa’s workshop has been at the North Pole for hundreds of years. In North Pole, Alaska, Santa’s House is open to the public for touring, gift shopping, and and other Christmas-related items. 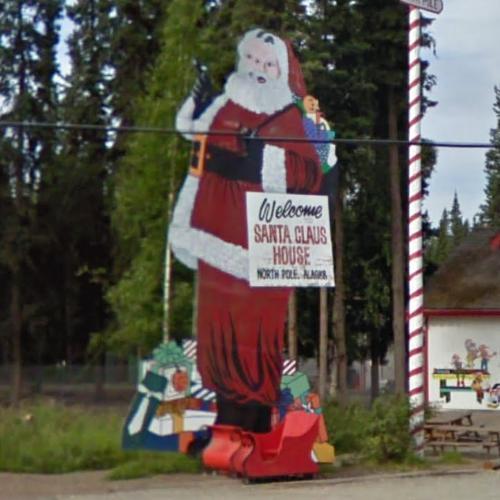 While Santa’s “house” is in Alaska, his “office” is in Finland, in the Arctic Circle. It’s a fun place for families to visit, meet Santa Claus, see the reindeer, and make some amazing Christmas memories for families that will be remembered forever! Happily, visiting the Santa land is free!

But it’s going to cost you to get there, or stay overnight. Because it’s in the Arctic Circle, it’s not remotely close to a major airport, so you need to take a bus, or plan to make the nine-plus hour trek in a car on your own.

But it’s worth it to meet Santa! 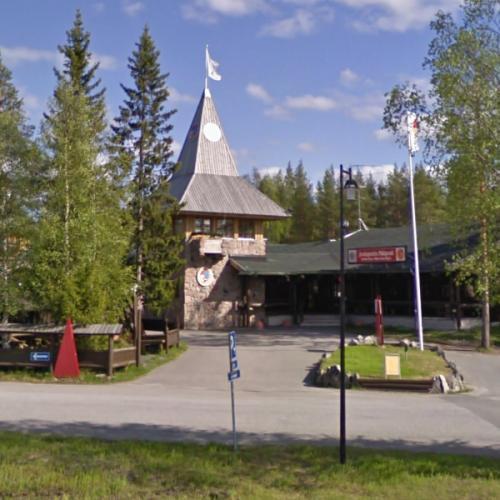 Knowing a little more about the man behind the happiest morning in the world helps parents and grown ups understand the true meaning of Christmas, and hopefully will help them make the morning a little more magical, and meaningful, for families around the world.