April 27, 1856 – The Tongzhi Emperor, the tenth emperor of the Qing Dynasty, and the eighth Qing emperor to rule over China. 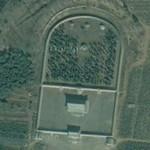 April 28, 1926 – Harper Lee, an American author known for her 1961 Pulitzer-Prize-winning novel To Kill a Mockingbird 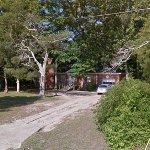 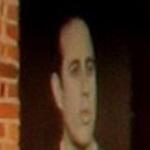 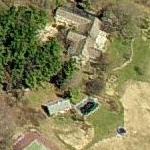 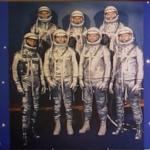 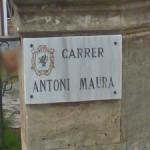 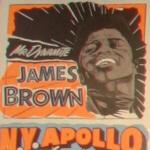 James Brown at the Apollo Theatre