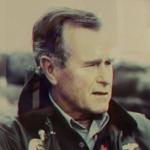 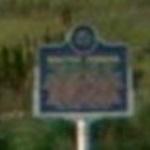 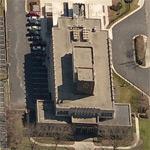 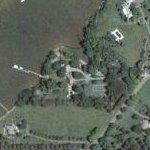 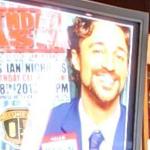 July 11, 1781 – Bartolomeo, an Italian antiquarian who was a key figure in establishing the science of numismatics. 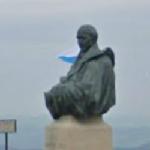 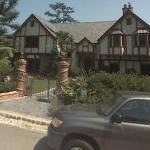