Throughout the world, there are beautiful temples, cathedrals and monuments build to respect and worship God, no matter the religion. Especially in Europe, a tradition of building large, ornate and elaborate assembly halls for the worship of god developed in the Middle Ages and continues today. In addition to holy and breathtaking houses of god, these structures are amazing feats of architecture, craftsmanship and dedication.

If you ever had the chance, you should check out these European cathedrals.

The Cologne Cathedral is a massive and breathtaking Gothic cathedral built in western Germany, built on the site of earlier, smaller churches. It was started in 1248, and worked on for three hundred years before construction was largely halted until 1823. The structure was completed in 1880. It was extensively damaged in World War II, but has since been repaired and renovated.

The Cathedral is one of the largest and tallest cathedrals, and its unique twin spires give it the largest facade of any church in the world. Visitors are able to tour much of the cathedral, as well as climb the 533 steps to the top of the south tower, and once there, the view of the city can’t be beat. 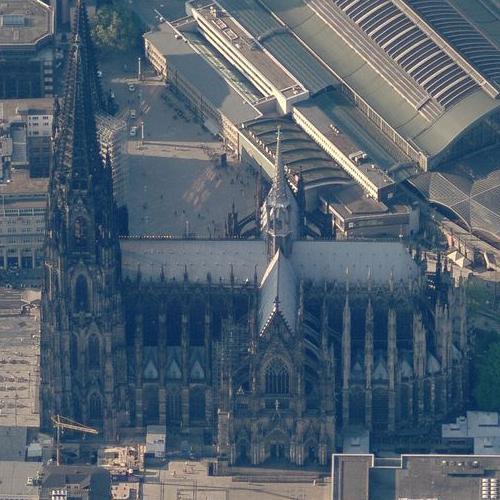 One of the world’s most famous cathedrals, Notre-Dame de Paris was the first cathedral to use flying buttresses, arches on the exterior of the cathedral placed to support the tall walls and allow an unobstructed interior room. Construction began on the church in 1163 and completed roughly 200 years later. Stained glass artwork was used to tell the stories of Christ’s life and death, and the rose windows are particularly stunning works of art.

The cathedral was made especially famous because the 1831 novel The Hunchback of Notre-Dame by Victor Hugo, which takes place in and around the cathedral. Much of the structure was damaged by the people of Paris during the French Revolution, but has since been restored and repaired. 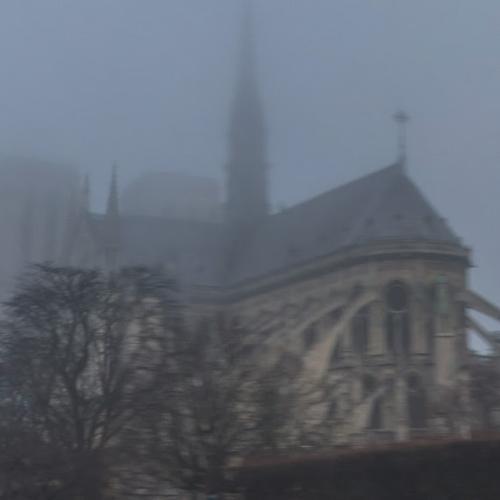 St. Basil’s Cathedral, as it is known in English, in Moscow Russia, was constructed in the mid-1500s on the orders of Ivan the Terrible. It is a unique structure both in terms of Russian architecture and traditional Russian Orthodox church construction. It’s design exemplifies fire reaching into the sky, and it’s colorful domes and walls are breathtaking against the bright blue sky. Unlike Catholic cathedrals, which are laid out in the form of a cross, St. Basil’s Cathedral is shaped like a diamond, with eight small churches inside.

The colorful exterior painting was added in the 1600 and 1700s, and stands in stark contrast to the generally more staid and somber churches of the Catholic and Orthodox faiths. The cathedral was turned into a museum in the 1930s by orders of the atheistic Soviet government. Because it is located right next to the Kremlin, people mistakenly assume it is part of the complex, but it functions independent from the government fortress. 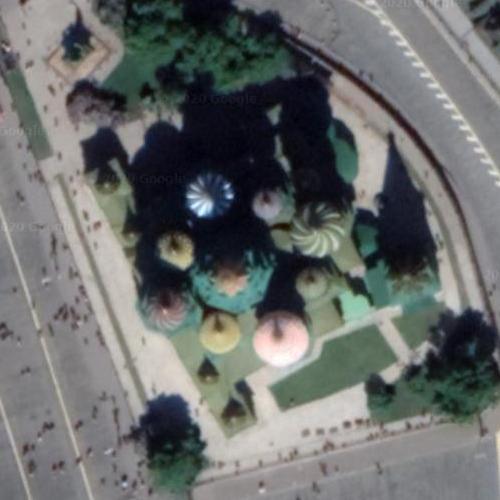 St. Mark’s Basilica was built in Venice, Italy 1063 on the remains of a smaller church that had burned down. It was built in anticipation of housing the remains of St. Mark, some of which are claimed to remain in the church to this day as part of the cathedral’s treasure. The treasure also includes Islamic art, ancient carvings and sculptures, precious stones and jewels and a gold throne.

The interior and exterior of the cathedral are ornate and demonstrate Venice’s location at the intersection between northern Europe, eastern Europe and the Middle East, with architectural and artistic influences of the various cultures apparent throughout the building. 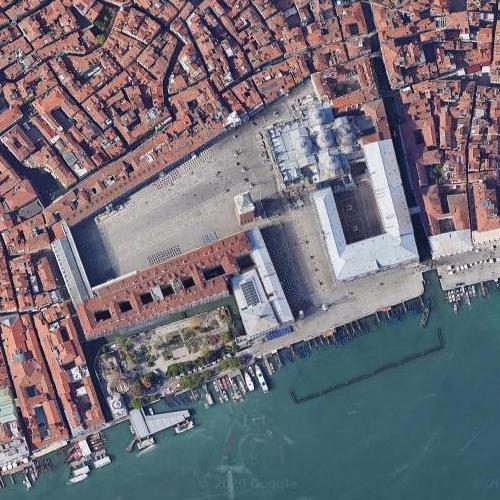 Westminster Abby is England’s most famous church, and the site of royal weddings including that of Prince William and Catherine Middleton in 2011. The Abby was built on previously sacred ground starting in 1042 so Edward the Confessor would have a holy burial site. It has since been the place for coronations, weddings and burials of many of England’s royalty.

After King Henry VIII separated England from the Catholic Church, the Abby became an important part of the Church of England. It has been enhanced and repaired throughout its history. It was hit by incendiary bombs during Word War II’s Battle of Britain, but dedicated staff and local residents worked to prevent fire from causing significant damage. 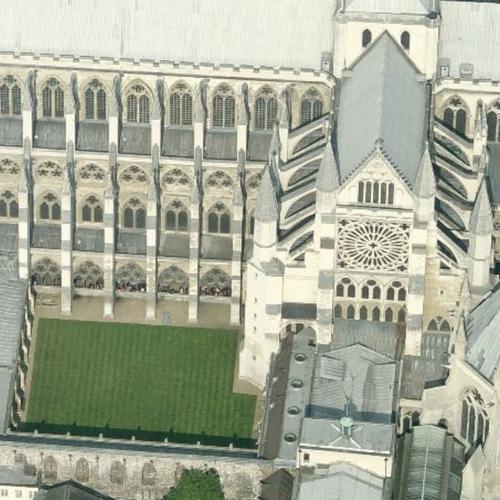 Religious or not, these houses of worship can inspire awe, respect and admiration both for the people whose faith drove the creation of the stone works of art and the talented and dedicated craftsmen and laborers who constructed these holy places.