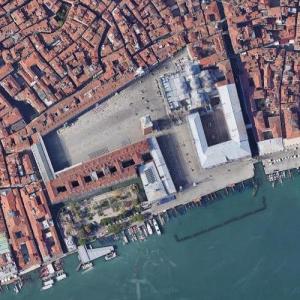 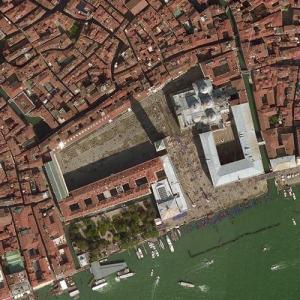 By DonMartini @ 2006-05-18 07:40:50
@ 45.434434, 12.339658
Venice, Italy (IT)
St Mark's Basilica (Italian: Basilica di San Marco in Venezia) is the most famous of the churches of Venice and one of the best known examples of Byzantine architecture. It lies on St Mark's Square, adjacent and connected to the Doge's Palace and has been the seat of the Patriarch of Venice, archbishop of the Roman Catholic Archdiocese of Venice since 1807.

The first St Mark's was a temporary building in the Doge’s Palace, constructed in 828, when Venetian merchants acquired the supposed relics of Saint Mark the Evangelist from Alexandria. This was replaced by a new church on its present site in 832. The new church was burned in a rebellion in 976, rebuilt in 978 and again to form the basis of the present basilica in 1063.
2,116 views