In the early hours of August 31, 1997, Diana, Princess of Wales, was killed in a car crash in Paris, France. Her death shocked England and the world. More than 20 years after her untimely death at just 36, she is still a cultural icon known for her grace, class, and charity. She will always be the “People’s Princess.”

Diana was born and raised in Sandringham, but when her father became Earl of Spencer, they moved into the family estate, Althorp House in Northamptonshire. The house was built in 1688, and was a center of British elite entertainment for centuries.

However, in recent decades, it has been a financial burden to maintain the house, and the current Earl, Charles Spencer, has been creative in finding ways to keep the estate functioning.

The home is full of invaluable artwork, ornate furnishings, and impressive decor. Visitors are welcomed during summer months, which helps keep the estate afloat. 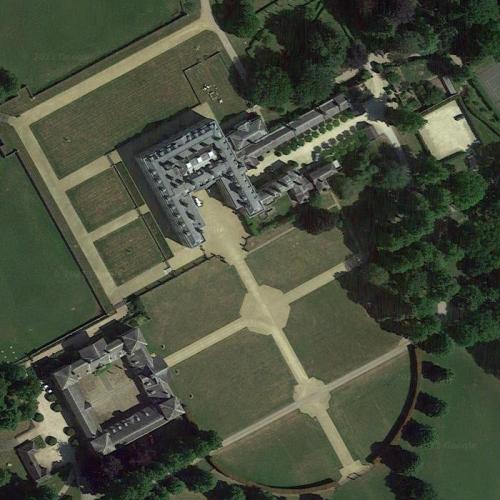 When she turned 18, her mother bought Diana a flat in London’s Knightsbridge area for about $100,000. She lived in the three bedroom apartment for two years with some friends, until her engagement to Prince Charles, the heir to the throne, was announced.

After her engagement was announced, her mother sold the unit for twice what she paid. In 2021, the 1,500 square foot apartment was estimated to be worth about $3.5 million! 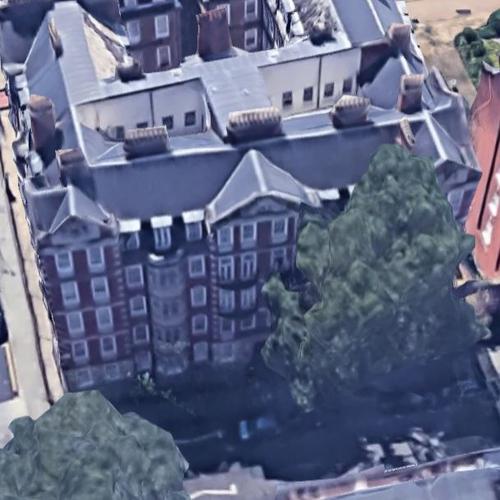 While Highgrove House in southwestern England was Diana and Charles’ official home, it was not her favorite place to be. She felt the residence was too close to Charles’ former girlfriend and future wife, Camilla.

The house was built in the late 1700s, a large three-story rectangular stone building. Prince Charles has taken a particular interest in environmental preservation and has created several gardens on the estate.

Visitors can schedule tours of the garden, and more than 30,000 people visit the gardens in a typical year. 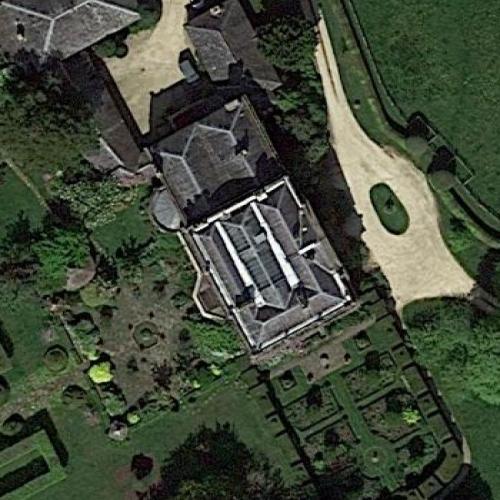 Princess Diana gave birth to her first son, and future king of England, William, in 1982 in the private Lindo Ward of St. Mary’s Hospital. The photos of her shyly holding her newborn son are some of the most famous pictures of a new mom. Two years later, she repeated the process with Henry, much to the joy of England and the world.

Son William and his wife Kate have also stood on the same steps for first photos with each their three children. It’s a fitting, unspoken tribute to Diana, even after her death. 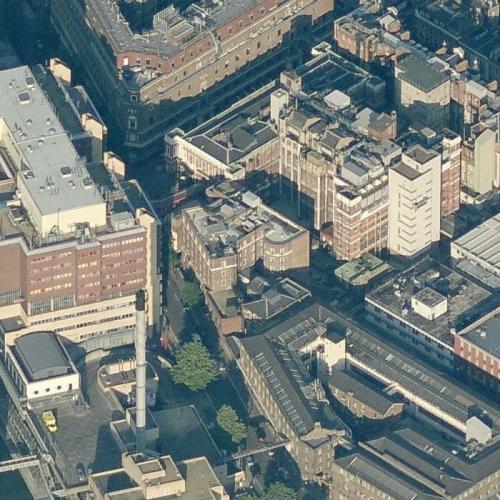 After their wedding, Diana and Charles moved into Kensington Palace, and after their divorce, Diana stayed on in the apartments.  After her death, hundreds of thousands of well-wishers left flowers and other signs of condolence for weeks and weeks.

The palace was built in 1605, and brought into royal ownership in 1689. It was actually hit by a bomb during the Blitz of World War II. The location, in the center of London, and close to Hyde Park, is ideal as a local official residence for active royals, including William and Kate, who have the largest space available. Staff also have residences, and even regular people can rent units in the sweeping estate.

If you can’t marry a royal, and you can’t afford the rent, you can still go on a public tour of the facilities, the state rooms, and the palace grounds. 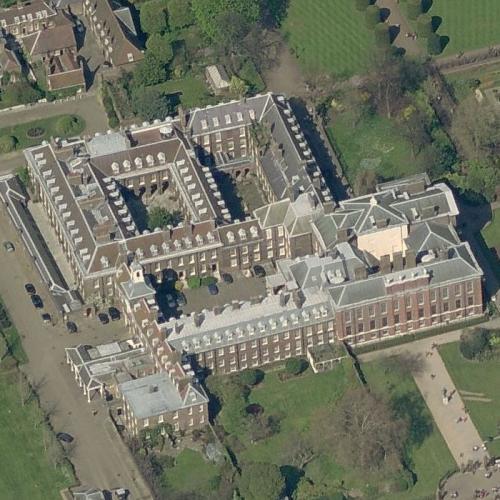 After years of problems, Charles and Diana finally divorced in 1996. She began seeing Dodi Fayed in 1997, and the two vacationed in France that summer. On August 31, while in Paris, the couple left the Hotel Ritz, on their way to his father’s house. Hounded by paparazzi, the driver was speeding through the narrow downtown streets.

As the car entered the Pont de l’Alma Tunnel, it clipped a wall, and spun out of control. It crashed into a pillar, a total wreck. Dodi Fayed and the driver died on the scene, and Diana’s bodyguard survived with massive injuries. 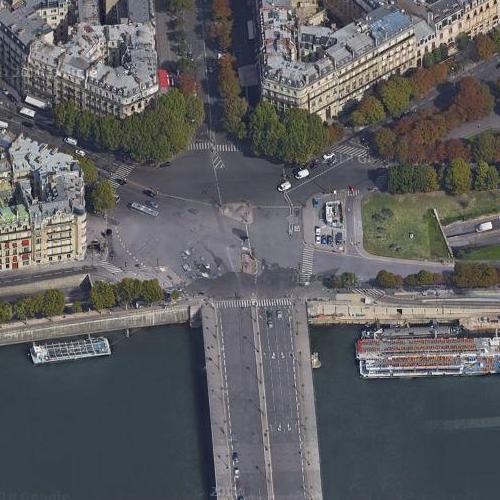 The entire world mourned the loss of “England’s rose” and her funeral on September 6 was a global affair that many still remember. It had a somber feeling, with Princes William and Henry walking in the procession.  More than 30 million watched the funeral in the United Kingdom, and hundreds of millions more watched it around the world.

Diana was laid to rest at her family estate, Althorp. Her final resting place is on an island called the Oval, in a garden lake on the estate. She was buried with a rosary given to her by Mother Theresa, who happened to have died the day before the funeral.

Visitors can pay to tour the Althorp Estate grounds, which includes an exhibition dedicated to Diana. 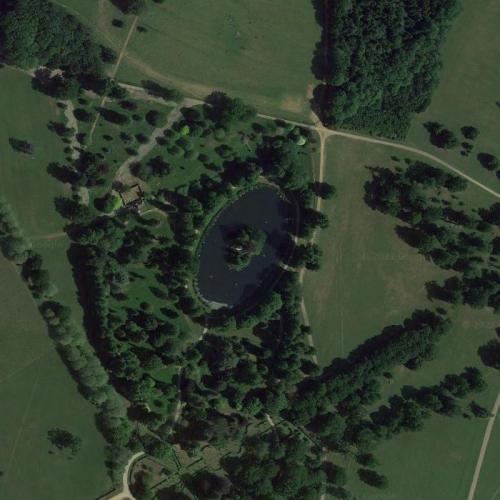 Memorial to Diana in Hyde Park

Decades after her death, the memory of Diana is still treasured in the UK and around the world. In 2006, Queen Elizabeth II opened a memorial fountain in Hyde Park, London. The fountain is designed to be peaceful and symbolize some of Diana’s positive qualities.

The memorial is a great way to honor Diana: it is accessible to all people, aims to give new life, is beautiful and peaceful, and feels like a place the People’s Princess would enjoy. 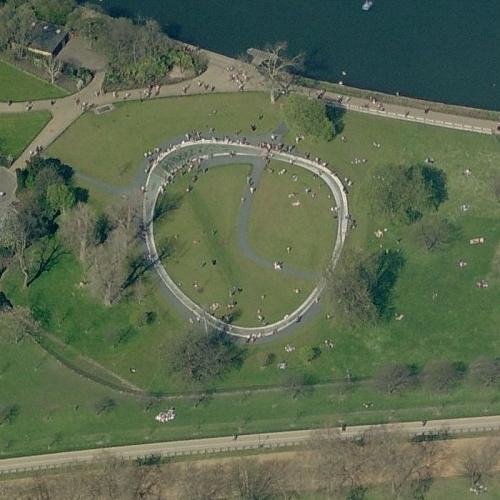 On this 24th anniversary of Princess Diana’s untimely death, the best way to remember her and honor her legacy is to serve others, be kind to those less fortunate, and give back to the community around you. This way, Elton John’s lyrics ring true: Her candle’s burned out long before her legend ever will.