Your 8th grade science teacher may have told you cracking jokes wouldn’t pay the bills, but these late night talk show hosts are proof that teachers aren’t always right.

From Jay Leno to Jimmy Fallon, these guys made it big by being funny, and are laughing all the way home.

Jay Leno knows how to make a living making people laugh. He was a standup comedian for years, becoming a regular on late night shows like the Tonight Show with Johnny Carson. In 1992, he took over the show, and reigned supreme for most of the next 22 years.

Leno has been so successful that he owns multiple homes around the United States, including one in Rhode Island, which set him back about $13.5 million. 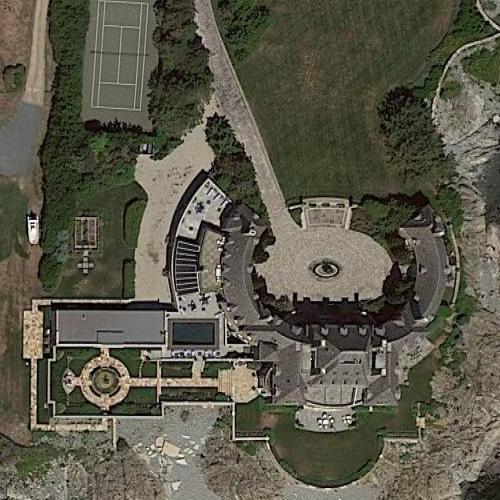 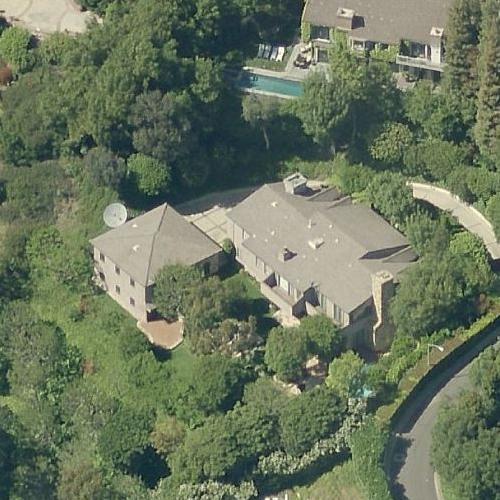 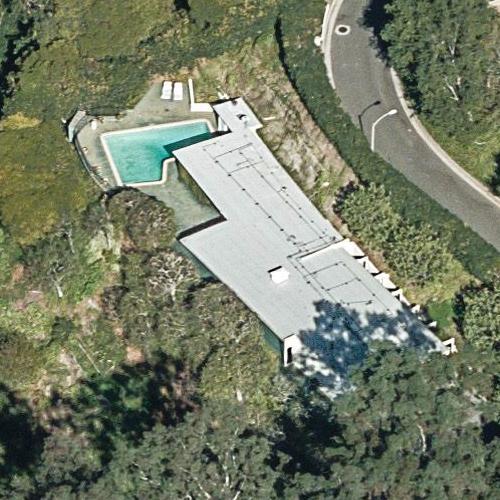 He owns yet another house in his hometown of Andover, Massachusetts, but doesn’t spent very much time there. 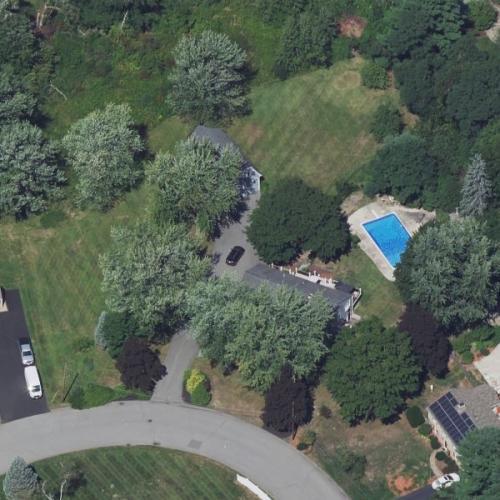 He has long been known for his enormous car collection, owning at least 169 cars and over 100 motorcycles. He spends much of his free time working on or looking at cars, and has multiple garages to store all of his vehicles. 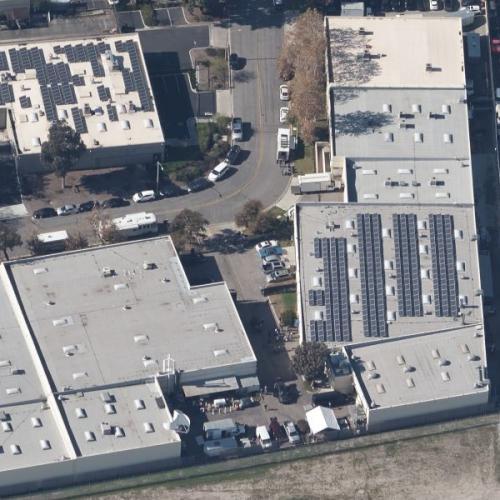 Starting long before and outlasting Leno, Letterman started hosting Late Night with David Letterman in 1982, and hosted his last show in 2015, with Stephen Colbert taking over. Letterman has since grown a massive beard, spoken out about political issues and even hosted a TV interview series on Netflix.

Letterman owns several houses throughout the US, including in North Salem New York. He bought the house and property in two phases, for a total of $10 million. He is worth over $400 million; his hard work has clearly paid off! 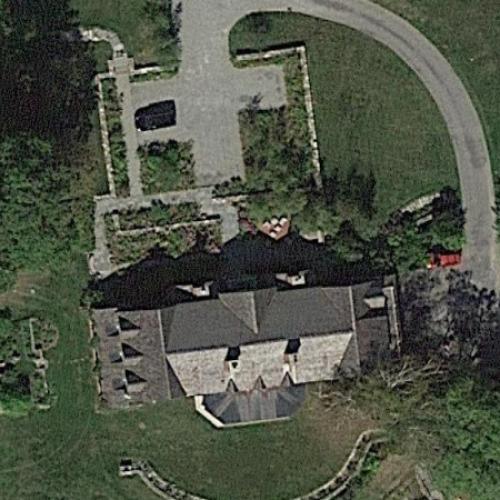 Jimmy Fallon rose to fame on Saturday Night Live where he developed a unique and recognizable style of comedy, including hosting segments of Weekend Update. After leaving the show in 2004, Fallon got a late night talk show on NBC in 2009, and eventually took over The Tonight Show from Jay Leno in 2014.

Fallon’s hosting style has been groundbreaking, being more interactive with guests, participating in humorous gags, skits, and musical segments rather than sticking to  couch interviews.

Fallon and his wife a nice apartment in a co-op in Gramercy Park, in New York City. They have actually bought four additional units in the building, showing how much they love their building and their neighborhood! 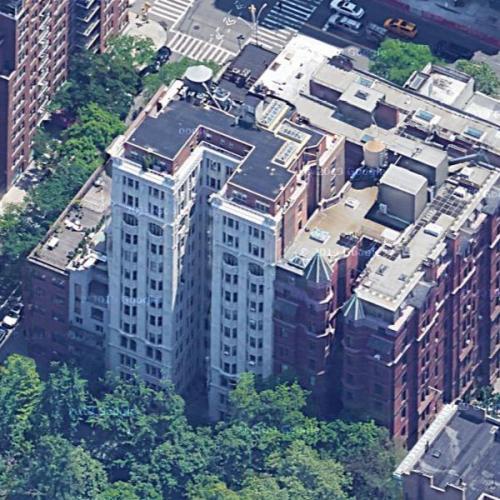 They also own a home in Sagaopnack, in the Hamptons, New York. They bought the home in 2011 for about $5.7 million, and enjoy relaxing in the 6 bedroom home and the 2 acre lot, a nice change from the urban life in New York City. 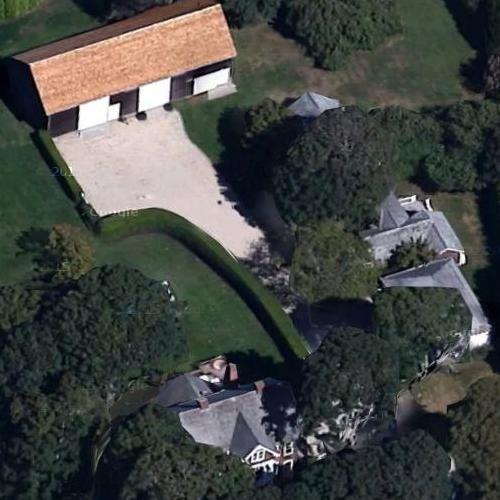 Jimmy Kimmel rose to fame hosting shows on Comedy Central, before he became host of the late night talk show Jimmy Kimmel Live! in 2003. He has also hosted the Emmys and Oscars.

Kimmel’s show is based in Los Angeles, and the comedian has multiple homes in the area, including a large home in Hollywood Hills, with new neighbor Kendall Jenner. 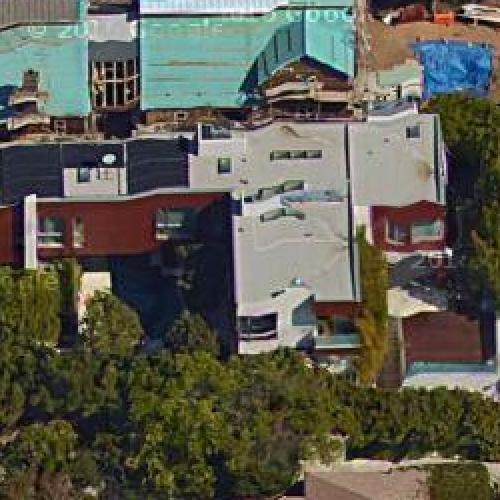 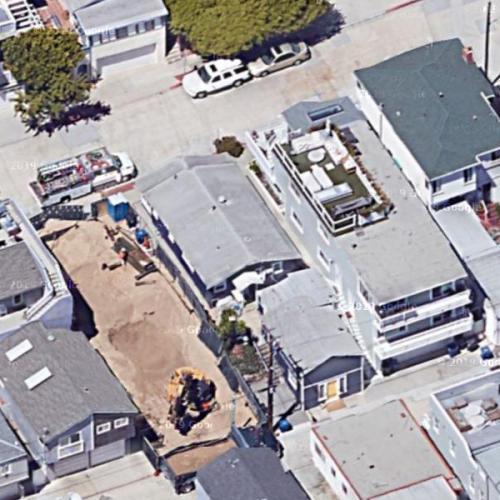 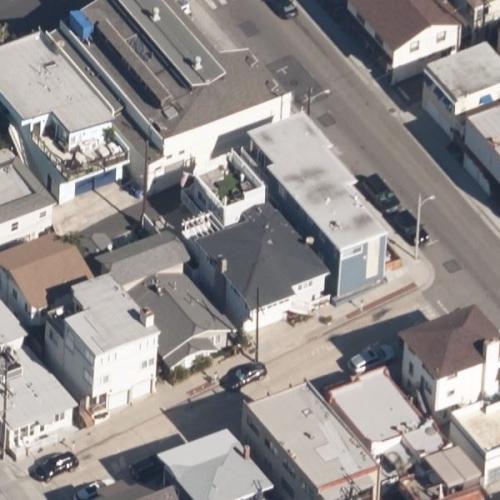 Conan O’Brien was a long-time comedian who took over when David Letterman left The Late Night and NBC in 1993. O’Brien hosted the show for 16 years, before briefly taking over The Tonight Show in 2010. However, network politics and ratings issues forced Conan out not long into his new gig, and he quickly found a permanent fit hosting Conan on TBS.

Conan has a quirky and self-deprecating sense of humor that appeal to many late night viewers, and his cable spot gives him more leeway to explore new areas of comedy including skits, gags and remote short movies.

O’Brien hosts his show in New York City, and he has a residence there as well as a large home in Rhode Island, where he and his family often reside. 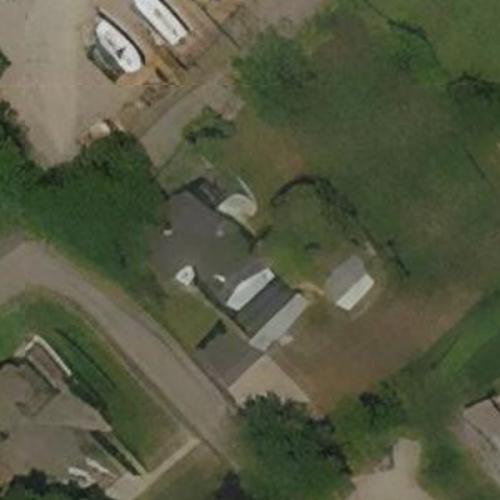 When O’Brien moved to Los Angeles to host The Tonight Show, he bought a home in the Pacific Palisades area, and he has kept it even after moving back to the East Coast. 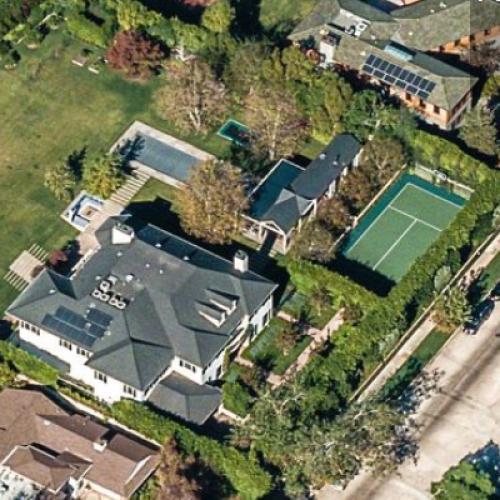 Each of these comedians have worked hard and had lucky breaks help get them to the top of their game, but their ambition, effort and determination demonstrate that, no matter what you’re good at, if you work hard enough, you can make a living doing what you love.