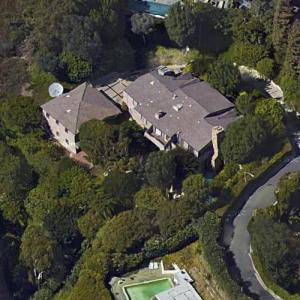 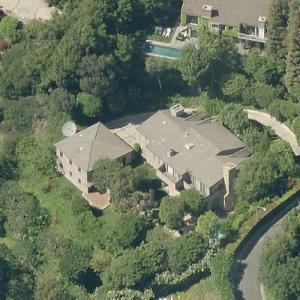 Leno grew up in a suburb of Andover, Massachusetts, and obtained a Bachelor's degree in speech therapy from Emerson College, where he started a comedy club in 1973 and got his start in stand-up. His first appearance on the Tonight Show came in 1977, where he performed a comedy routine. In the years that passed, he starred in several movie and TV roles through the 70's, including American Hot Wax alongside Fran Drescher and Laraine Newman, Silver Bears, a 1978 joint British- and American-produced comedy thriller film starring Michael Caine and Cybill Shepherd, episodes of One Day at a Time, and Laverne & Shirley.

Starting in 1987, he became regular substitute host for Johnny Carson on The Tonight Show, and in 1992, was chosen to replace Carson as full-time host. At the time, this decision was met with controversy, due to David Letterman's popularity at the time and his hosting of the show that followed Tonight, Late Night with David Letterman. Many—including Carson himself—had expected Letterman to take over The Tonight Show.

In 2004, Leno signed a contract extension with NBC which would keep him as host of The Tonight Show until 2009, where it was widely assumed he would leave the show and allow for a new host to take over. However, as the pending expiration of Leno's contract grew closer, The Tonight Show, hosted by Leno continued to lead all late-night programming in the Nielsen ratings. This lead to speculation about Leno's future.

In 2008, it was reported that Leno would remain on NBC and move to a new hour-long show at 10 p.m. The new show would follow a similar format to The Tonight Show, be filmed in the same studio facility and would retain many of Leno's most popular segments. The Jay Leno Show debuted on September 14, 2009, while Conan O'Brian took over The Tonight Show, however, both hosts were unable to deliver the audience the network was expecting, and Leno returned as host of The Tonight Show following the 2010 Winter Olympics on March 1, 2010.