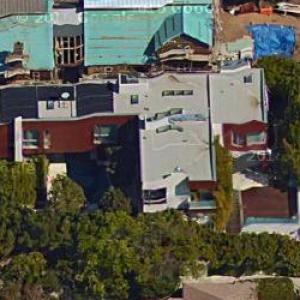 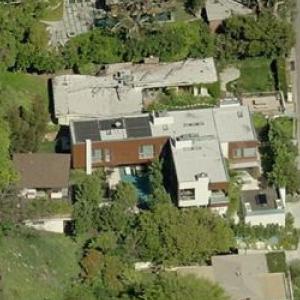 Jimmy Kimmel is best known as the late night talk show host of Jimmy Kimmel Live!. He is an accomplished writer, comedian, and producer, having been involved in the production of many comedy TV shows and movies. Kimmel got his start in radio broadcasting, then expanding his career to TV with the help of Comedy Central. He earned an Emmy while there for his co-hosting of the show Win Ben Stein’s Money. Finally working his way up to late night television in 2003.

Kimmel married Gina Maddy in 1988 but divorced 2002. They have a daughter, Katherine and a son, Kevin. He had a relationship with comedian Sarah Silverman from 2002 until they broke up in March 20009. He would go on to dateMolly McNearney, a co-head writer for Jimmy Kimmel Live, in October 2009.Kimmel and McNearney were then married in July 2013. Together they have two children.

The well known comedian has amassed a net worth of $45 Million pulling in about $15 Million a year on his late night show. Held to the highest regard, as one of the greatest talk show hosts of his time, Kimmel has cemented his place in the public eye. His signature brand of everyman wit has created an audience eager for more. Kimmel is one of the figureheads of comedy in the 21st century.
Links: realestalker.blogspot.com
69,196 views