May the 4th be with you!

A fun riff on the famous Star Wars quote “May the Force be with you,” which was said to Luke Skywalker as he set off on a mission of a lifetime has turned into a global unofficial holiday where people around the world celebrate their love of all things Star Wars by dressing up, rewatching their favorite movies, and reveling in all things Jedi.

Let’s take a look at where some of the original cast and crew live now that they’ve hung up their blasters, light sabers, and robes.

Without George Lucas, Star Wars would not be the global phenomenon it is today. He was only paid about $150,000, less than a million dollars in today’s money, for the first film. Instead, he chose to earn licensing fees and other merchandise compensation. That choice, plus some good directing on the Indiana Jones movies, has made George Lucas worth more than $6 billion!

With all that money, he can afford to live in luxury, and he does. He owns several properties around the world, including more than 4,700 acres of prime land in Marin County, California. He uses the area as a residence and movie ranch. It has cost him at least $100 million, and he’s only developed about 15 acres, due to push back from the community.

It has an olive tree grove, bee colony, fitness center, pool, and even a gift shop. But the place isn’t open to the public, it’s designed for filmmakers, writers and other storymakers, as a place where they can perfect their craft. 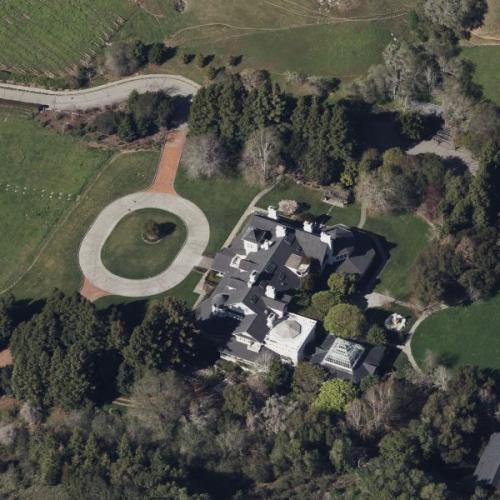 Since the 1970s, George has lived in San Anselmo, California. He originally bought one home, featured here, and has since expanded his real estate portfolio to own the entire neighborhood! 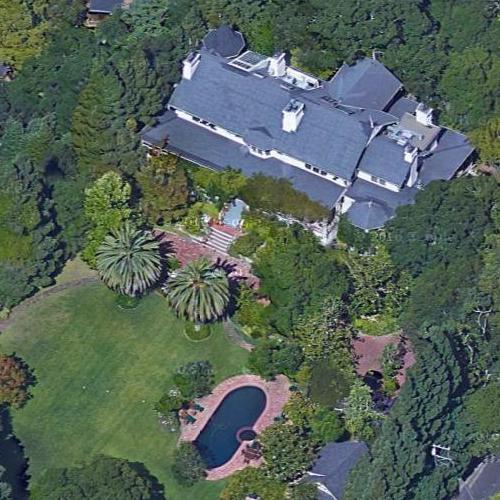 Luke Skywalker found the Force in the original Star Wars trilogy, kicking off Star Wars mania. He has largely stayed out of the limelight since his massive success as Luke, but he has done voice acting, and made a few cameos in subsequent Star Wars plots.

Mark lives with his dental hygienist wife in Malibu, which he attributes to his happy marriage. Staying away from the Hollywood scene has allowed their family to grow and thrive without the everday pressure of fame and fortune.

Their home has about 5,000 square feet, with five bedrooms and six bathrooms, and is just a short jaunt to the beach that Malibu is famous for. 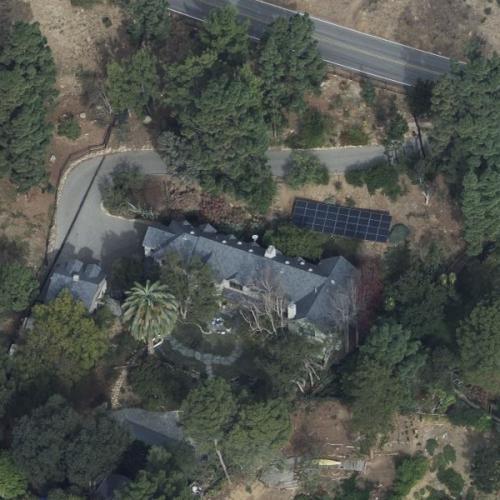 At just 21, Carrie Fisher burst onto the scene as Princess Leia, a gorgeous, spirited rebel fighter. And in so doing, she became a household face for a generation. She was the daughter of Hollywood celebrities Debbie Reynolds and Eddie Fisher, and mother to actress Billie Lourd. Before Carrie passed away in 2016, the two had the opportunity to work together on The Force Awakens, and Billie was able to play her mother’s character Princess Leia in a flashback scene in a later film.

In 1994, Carrie spent $13 million on a mansion in Beverly Hills, where she stayed for the remainder of her life. Carrie’s unique personality shines in the house, unique paint, design and decor in each room, and oodles of Star Wars baubles on display. She left her home, as well as her $25 million fortune, to Billie. 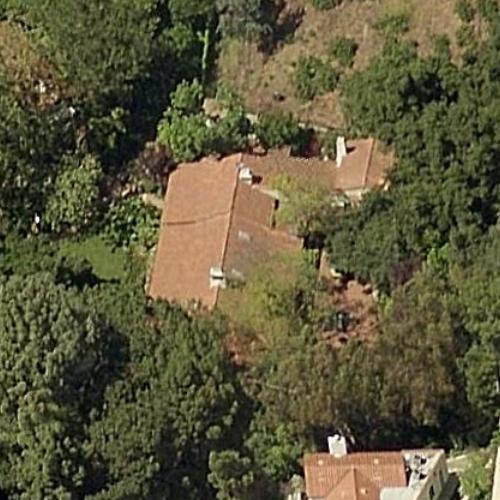 In 2000, her mother, Debbie Reynolds, bought a house next door for $1 million. When Debbie passed away a day after Carrie passed, much of her $85 million estate, including her home, passed to Billie, making Billie one of the wealthiest young celebrities in Hollywood. 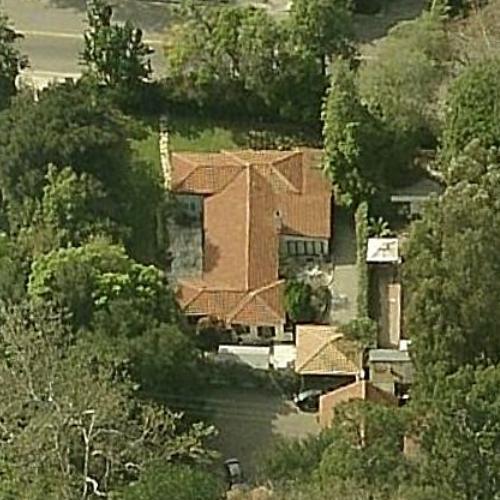 Billie ended up renovating her childhood home, and modifying the landscaping to connect the two homes and create a 3.5 acre estate.

Harrison Ford has been in the acting industry for more than 50 years, but left the red carpet, party lifestyle behind when he moved to a ranch in Jackson Hole, Wyoming 35 years ago. And he and his wife Calista Flockhart seem to be happier for that choice.

Harrison is a licensed rescue pilot, and has saved people in the mountainous terrain around his ranch. His property spans 800 acres, much of which has been turned into a nature reserve. While he’s worth more than $300 million and is one of highest grossing actors of all time, he still does his own laundry and dishes. Pretty cool for a man who’s played interstellar superpilot, whip-snapping archeologist, international plot-solving CIA analyst, and even president of the USA, in his very successful career. 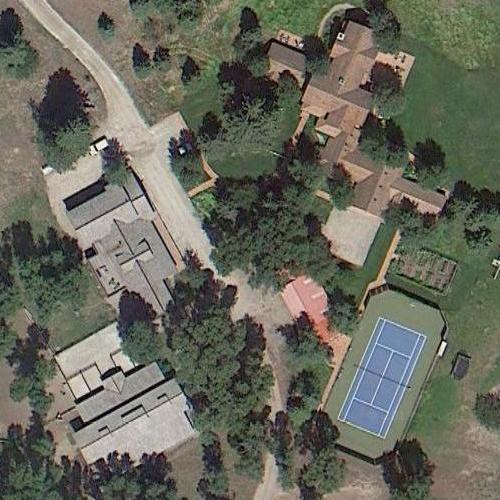 On this day celebrating the best movie franchise (or at least most successful), let loose and have a light saber battle, watch your favorite movies, and or whatever makes you happy. May the Force be with you.