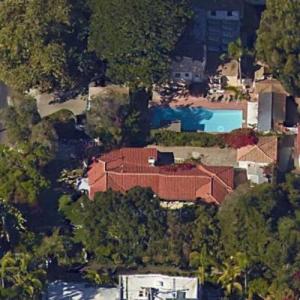 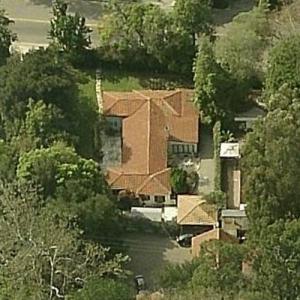 Reynolds had a career that spanned almost 70 years. She was nominated for the Golden Globe Award for Most Promising Newcomer for her portrayal of Helen Kane in the film Three Little Words, but her breakout role was her first leading role, as Kathy Selden in Singin' in the Rain. Reynolds also played a role in The Affairs of Dobie Gillis, Susan Slept Here, Bundle of Joy , The Catered Affair, and Tammy and the Bachelor. How the West Was Won, and The Unsinkable Molly Brown, The Singing Nun, Divorce American Style, What's the Matter with Helen?, Charlotte's Web, Mother, and In & Out. Reynolds was also a cabaret performer. In 1959, she released her first pop music album, titled Debbie.

Reynolds died following a stroke on December 28, 2016, one day after the death of her daughter, Carrie Fisher. It seems she could not stand to be separated from her beloved daughter for long. Both her and her daughter were well known and intensely cared for as actresses.

Over her career, Debbie Reynolds earned an impressive net worth of $85 Million/ Debbie married a Virginia businessman named Richard Hamlett who would eventually help Debbie buy a casino in Las Vegas. She quickly turned the property into a venue to showcase her extremely valuable memorabilia collection. The casino venture did not turn out well and Debbie was forced to file for bankruptcy in 1997. Fortunately she was able to make a financial turnaround in the last two decades of her life. She was able to maintain ownership of several properties in Los Angeles, including this massive Beverly Hills estate that is worth at least $20 million.
Links: en.wikipedia.org
23,773 views