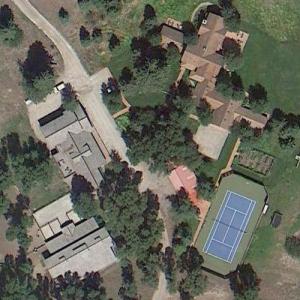 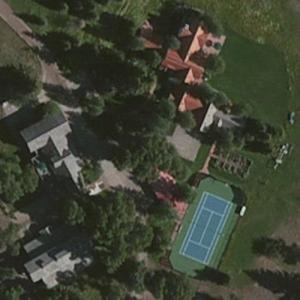 Ford has been known to be one of Hollywood's most private actors, guarding his personal life. He lives here on an 800-acre (3.2 km) ranch in Jackson, WY, part-time with his wife Calista Flockhart with approximately half of which he has donated as a nature reserve. As he is a private pilot of both fixed-wing aircraft and helicopters, several times, he has personally provided emergency helicopter services at the request of local authorities, in one instance rescuing a hiker overcome by dehydration. Two other of his Los Angeles-area properties are also featured on this site. Harrison Ford's net worth is $210 million.
Links: en.wikipedia.org
141,442 views