You’re walking down an old city street and pass a sad looking gentleman going the other direction. Something seems off about his character so you turn around to get another look … but he’s gone.

Unexplained encounters can happen anywhere, but if you’re in some cities, it’s a lot more likely to occur.

Salem, Massachusetts is a strong candidate for the most haunted city in the United States.

Between February 1692 and May 1693, Salem Town and surrounding villages were all involved in a mass hysteria of alleged witchcraft that led to the execution of 14 women and six men. Nineteen individuals were hung at Gallows Hill. 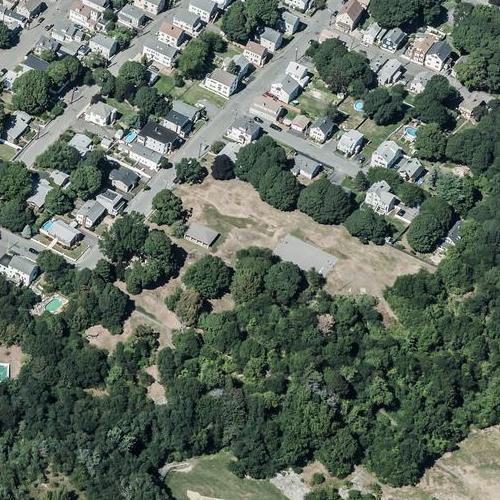 The final victim, Giles Corey, was executed by having stones piled on top of him, and leaving him until he died two days later. Corey is said to haunt Salem for his unlawful murder. He appears in the town’s oldest cemetery and before bad things happen in the town.

At least one other witch trial victim is said to haunt the city, and ghosts from other eras are well known throughout the town as well.

Restaurants that were former brothels, a funeral home turned liquor store, and houses built on top of burial sites all attract paranormal experiences in this very haunted city. Visitors can tour the Salem Museum and get a first hand education of the town’s history and look for the paranormal throughout the area. 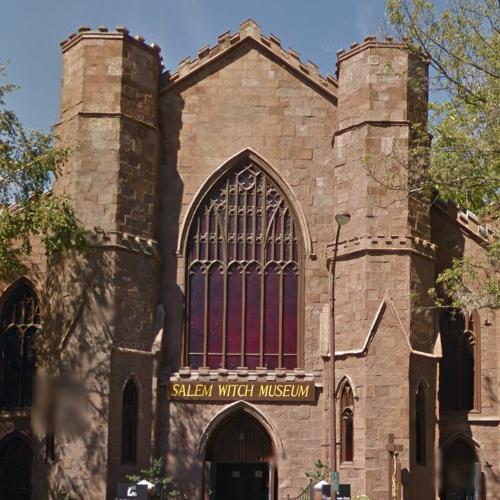 One of the oldest cities in the United States, Charleston’s history is full of stories that would leave people unable to move beyond their mortal experiences. As a wealthy port city, Charleston was a prime target for pirates. When the pirates were caught, they were often held in filthy dungeons and executed publicly to serve as a deterrent to other would-be pirates.

“Gentleman Pirate” Stede Bonnet was hanged for piracy and is said to haunt White Point Garden, where he was executed. 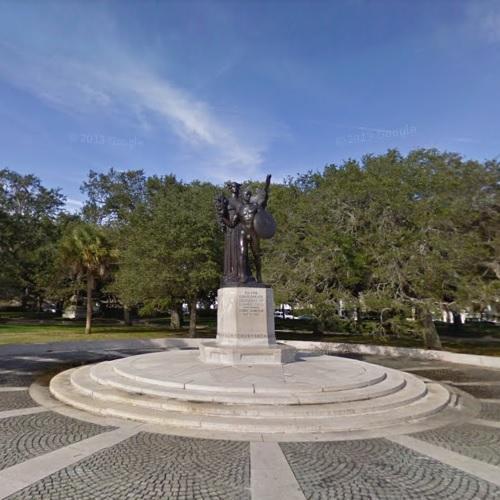 As a major port and plantation town, Charleston was famous for its role in the slave trade. The Slave Mart is surely haunted by the ghosts of men and women who were separated forever from their family and loved ones when they were sold as property on this site. 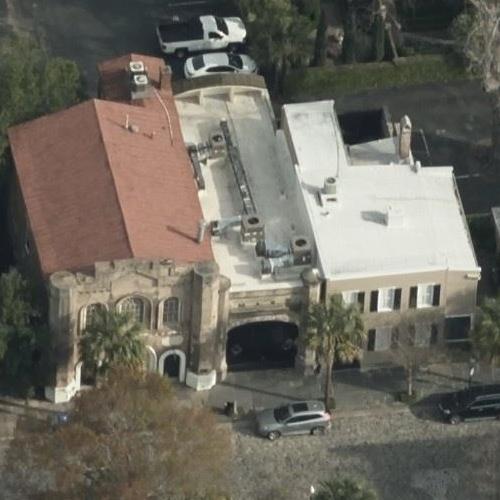 Other sites, such as Fort Sumter, are haunted by those who died before their time, unjustly or under suspicious circumstances.

Come to Charleston prepared to learn about the city’s rich, and spooky, history. 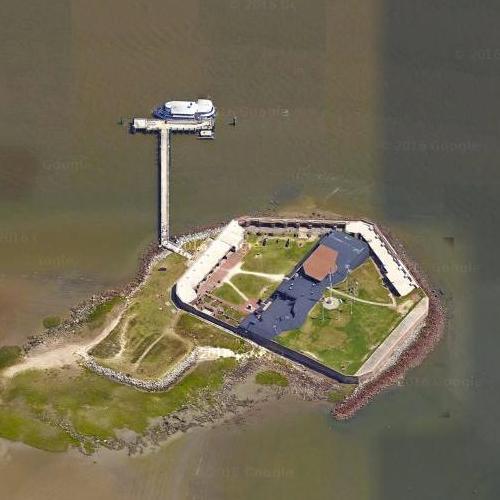 San Francisco’s history as a gold rush town, an entry way for Chinese immigrants, and home to all sorts who didn’t fit in elsewhere has led it to be one of the most haunted cities in the country.

Underneath its charming exterior lie many stories of immigrants who suffered at the hands of mine and factory owners, women jilted by lovers and families and those seeking vengeance for wrongs done in this life. 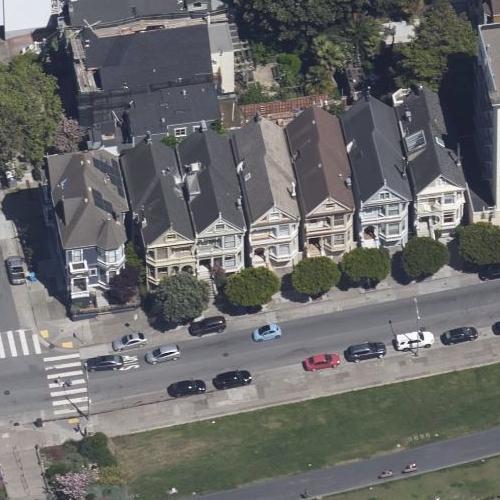 In nearby San Jose is the Winchester Mystery House, owned by William Winchester, heir to the Winchester repeater rifle fortune. After William’s death, a psychic told his widow that the only way to keep the unhappy spirits of those killed by the rifles at bay was to continually add on to her house. Construction took place nonstop for 50 years.

Despite her efforts, spiritual sightings and experiences are reported there to this day. 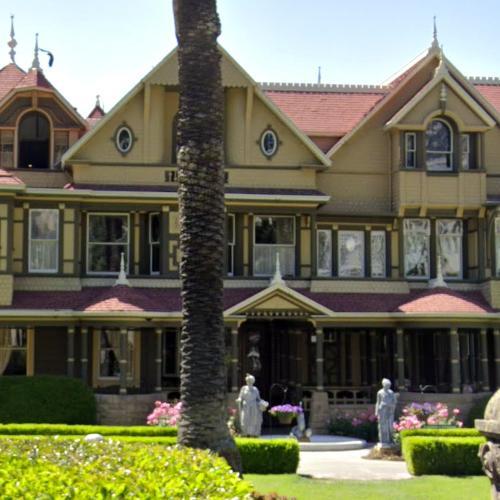 For hundreds of years, native groups would banish unwelcome community members to Alcatraz Island in San Francisco Bay, either temporarily or permanently.

During the Civil War, it was used as a military prison, and as a federal prison from 1934 to 1963. Shortly after, it was taken over for two years by Native American activists reclaiming the land. Spirits from Native men, Civil War prisoners, federal inmates and others are said to haunt the halls.

Smoke, screams and slamming cell doors are common reported occurrences, witnessed by many who have close ties to the island. 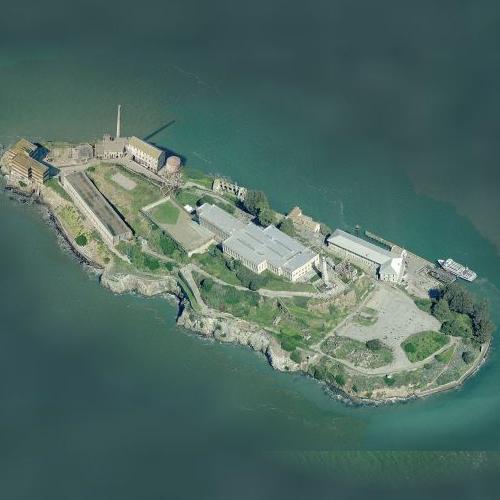 While not all paranormal activity is limited to the disgruntled, betrayed or jilted in this life; the most compelling and bewitching stories are of those who have revenge, grief or mourning to continue that prevents them from moving on from this life.

If you visit Salem, San Francisco or Charleston, you should expect to encounter lost souls, so if you experience unexplained activities, it very well might be someone from the other side trying to communicate with you.