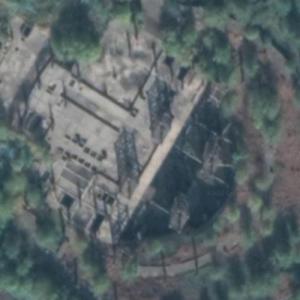 Chinese state media reported in 2007 that construction had begun, with completion due in 2009, however the opening is now scheduled for 2010.

It will be taller than the current world's tallest Ferris wheel record holder, the 165 m (541 ft) Singapore Flyer.

The wheel is located in eastern Beijing's Chaoyang Park, one of the 2008 Summer Olympics venues. It will have 48 air conditioned observation capsules, each carrying up to 40 passengers.

It is expected that, on a clear sunny day, passengers will be able to see the Great Wall of China in the mountains to Beijing's north.
Links: en.wikipedia.org
657 views