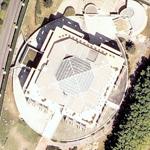 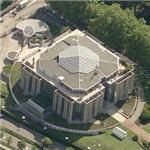 Interpol is the world's third largest international organization, after the United Nations and FIFA, with 186 member countries financed by annual contributions of about €41.7 million from its member countries. Europol, by comparison, receives €63.4 million annually. The organization is headquartered in Lyon, France after moving from Saint Cloud, a town near Paris. Jackie Selebi, National Commissioner of the South African Police Service, is serving as president. The current secretary general, Ronald K. Noble, formerly of the United States Treasury, is the first non-European to hold the position.