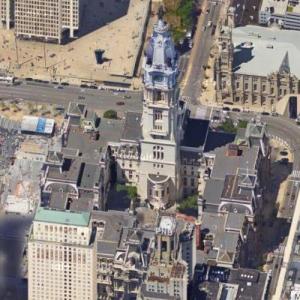 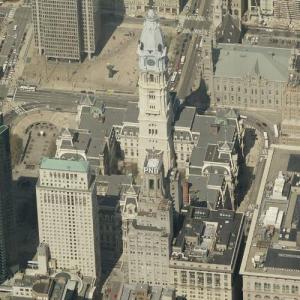 Philadelphia's City Hall is the nation's largest and its Gothic tower offers a 30-mile panoramic view of the city. Construction began in 1871 and was completed thirty years later in 1901. The architectural style is know as French Second Empire.
Links: en.wikipedia.org
1,062 views