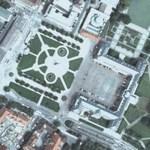 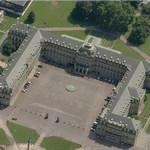 Today, the Palace is home to Baden-Württemberg's State Government.

On the grounds of the Palace Square, the must-see Summer Fest has been celebrated every year in Stuttgart since 1991 and is visited annually by over a half a million people.
677 views