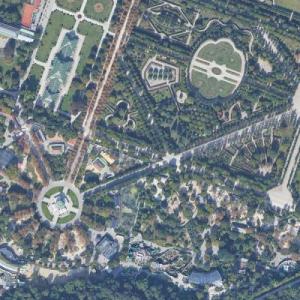 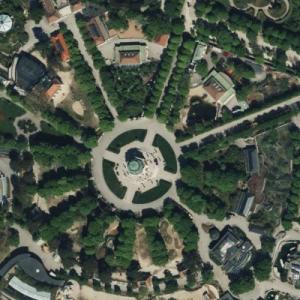 By kjfitz @ 2011-03-02 15:49:37
@ 48.181958, 16.304896
Vienna, Austria (AT)
Tiergarten Schönbrunn (literally, Schönbrunn Zoo) or Vienna Zoo is a zoo located on the grounds of the famous Schönbrunn Palace in Vienna, Austria. Founded as an imperial menagerie in 1752, it is the oldest zoo in the world. Today Tiergarten Schönbrunn is considered and regards itself as a scientifically administered zoo which sees its main purpose as a centre for species conservation and general nature conservation as well as in the fulfillment of the education mandate given to it by the legislation. The still preserved buildings of the baroque era, which have been complemented in the last years by elements of modern zoo architecture, convey still a good impression of the 18th century menagerie-buildings after the Versailles model.
Links: en.wikipedia.org
1,395 views