American icon and singing sensation Dolly Parton turns 75 on January 19, and we should all take a moment to honor and celebrate this living legend on her birthday.

Dolly Parton was born into poverty in Tennessee, became a singing sensation, and has used her fame for good, including distributing more than a million books to kids in need and contributing $1 million towards Covid-19 vaccine research. She is indeed a national treasure.

Let’s take a look at Dolly’s life and legacy.

Dolly Parton grew up in a small cabin on a mountain outside a small town in Tennessee, the fourth of 12 kids. She later bought the farm and has preserved it. She also bought other property in the area. This property has a farm and is near some of the areas she spent time in as a child. 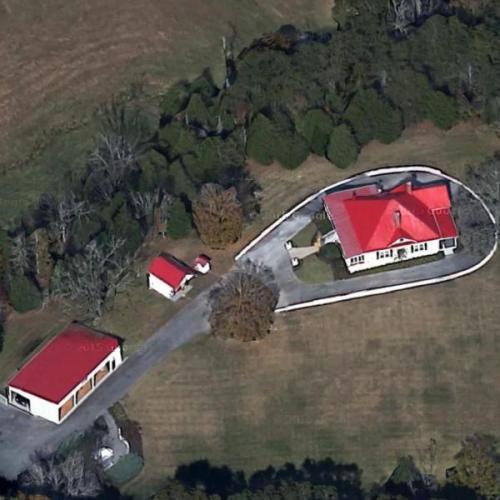 Dolly went to school in Sevierville, and was involved in the community, singing in the church choir and graduating from the local high school. The day after she graduated from high school, she moved to Nashville to pursue her career. However, she has maintained ties to the community, including making a large contribution towards a county hospital.

The community erected a stature to her in 1987. She calls the monument one of the most meaningful honors of her lifetime, because it was erected by people who knew her. Dolly’s fans still visit her hometown, and love to check out the life-size statue of the singer and her guitar. 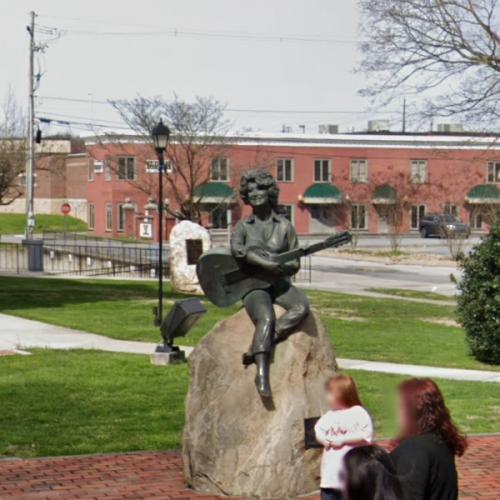 By her early teens, Dolly was singing all across east Tennessee, including at the famed Grand Ole Opry in Nashville. At age 13, she met Johnny Cash, who encouraged her to pursue her dreams of becoming a famous musician.

In 1969, Dolly was inducted inducted into the Grand Ole Opry, meaning she is required to perform at the venue regularly. She takes her membership seriously, and in 2019, she celebrated her 50th year as a member with a sold out double show. 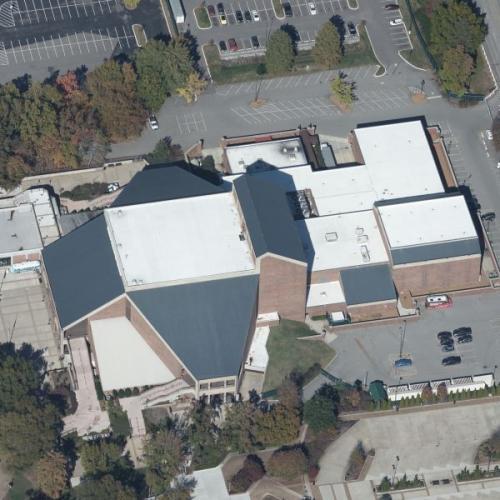 Dolly Parton is married to Carl Dean, but unlike his wife, Carl prefers to stay out of the spotlight. The two have a lovely estate outside Nashville, the country music capital.

The main house is just over 3,000 square feet, but there are other buildings on the grounds, a pool, tennis court, and even a chapel. The couple remains very private about their residence, but Dolly has filmed some goodwill videos this year from her home. Rumor has it, Dolly has a vault with all the dresses she’s performed in stored under her estate somewhere! 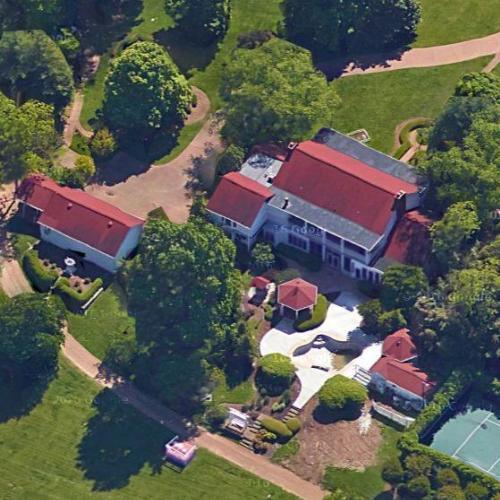 Dolly Parton loves the Appalachian mountains of Tennessee so much that she has developed Dollywood, an amusement and theme park in Pigeon Forge, a city close to where she grew up. Dolly invested in an existing park and has worked to expand the park. It has rides, concerts and entertainment, and crafts and activities that highlight the regional culture.

Dolly has also created a replica of the cabin where she grew up, which is one of the top attractions at the park, which has more than 3 million visitors a year. 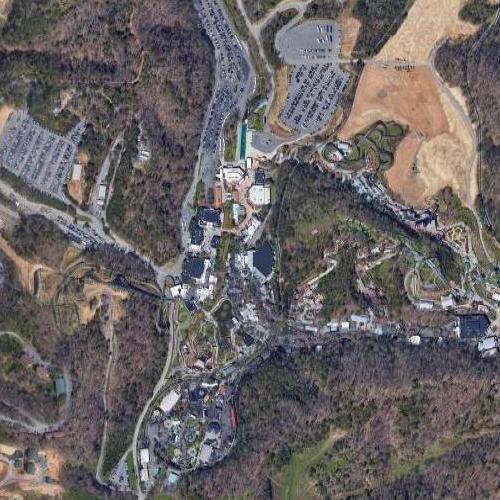 Dolly Parton has been a cultural icon and national figure for decades, but her charitable work in recent years has brought her newfound fame and well-earned praise. She established reading programs that send books to children in underserved locales across the United States, funds construction of medical facilities, and donates to worthy causes such as fire relief and vaccine research.

On behalf of everyone who has and will benefit from her music, philanthropy, and good example, let’s wish Dolly a very Happy Birthday!