It’s the middle of winter, it’s cold outside, and it’s the perfect time to be outside. Outside skiing, that is! Let’s take a look at some of the best ski resorts, so you know where to go when you plan your next winter vacation.

Whistler Backcomb is one of the busiest and biggest ski resorts in North America. It was the location for alpine ski events for the 2010 Vancouver Olympics, for which the resort upgraded and expanded its facilities significantly. And even if you’re not an Olympian, you’ll have a spectacular time at the expansive resort. 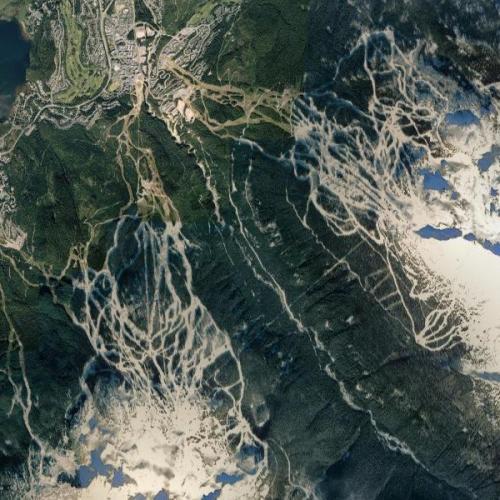 The remote area of Colorado of Aspen is an unlikely place for the rich and famous to spend their free time, and money, but Aspen is one of the most popular areas for skiing, and being seen skiing, in the world.

Aspen Snowmass is a four-resort complex near Aspen, Colorado. One of the smaller resorts, Buttermilk, is often the host location for the Winter X Games. When it’s not being used as the location for intense sporting activities, it’s a great location for kids and new skiers learn their way around the slopes. 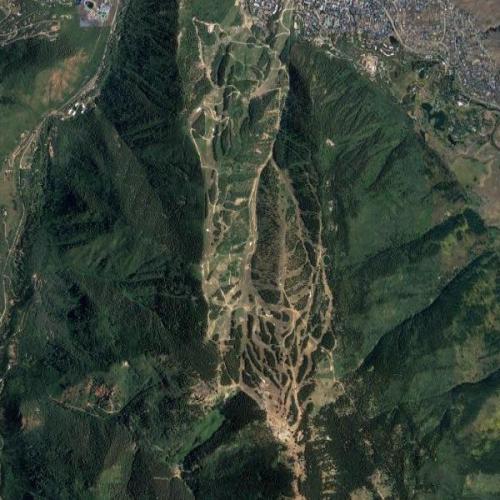 Utah has some of the best skiing in the world. The high altitude and low humidity make for great snow, and the weather is so great, you can ski more than 300 days a year. The resort was one of the locations for the alpine events of the 2002 Winter Olympics hosted by Salt Lake City.

Talented and adventurous skiers love Deer Valley because of the back-country skiing, where snowmobiles and helicopters drop skiers to ski down crazy uncharted slopes until they reach civilization again. 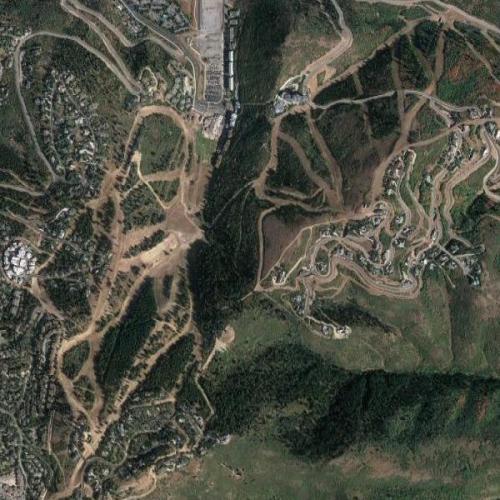 Lake Tahoe in the Sierra Nevada mountain range is a short drive from Los Angeles and other California cities, so it’s become a popular getaway destination. Nestled in the mountains, year-round outdoor recreation has developed in the area.

Tahoe has multiple ski resorts, including Heavenly Valley, the largest. It’s also known as the location where singer and actor Sonny Bono died after crashing into a tree. 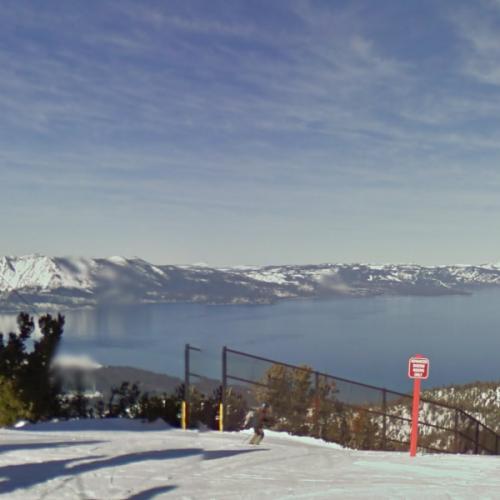 Palisades Tahoe Resort, formerly known as Squaw Valley, was host to the 1960 Winter Olympics, and is known for its difficult ski trails. It has 30 chairlifts and other ways to get skiers to the tops of the six peaks within the resort.

In 2021, the owners changed the name of the resort due to the offensive nature of the word “squaw” to both Native Americans and women in general.

Another great Utah resort, Sundance is one of the more popular resorts in the world; not least because it’s owned by celebrity of the ages Robert Redford. When it’s not ski season, the resort is home to the annual Sundance Film Festival, where films are screened, judged, sold, prepared for mass distribution, and given critical exposure. 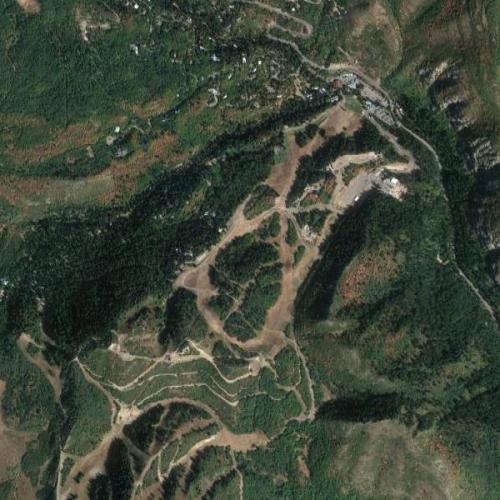 While some of the most famous ski resorts are in west coast mountain ranges, good skiing can be found all across the United States. Bretton Woods in New Hampshire has been rated among the best resorts in the world.

The resort is also famous as the location of the 1944 international meetings that established the World Bank and the International Monetary Fund, which govern internation 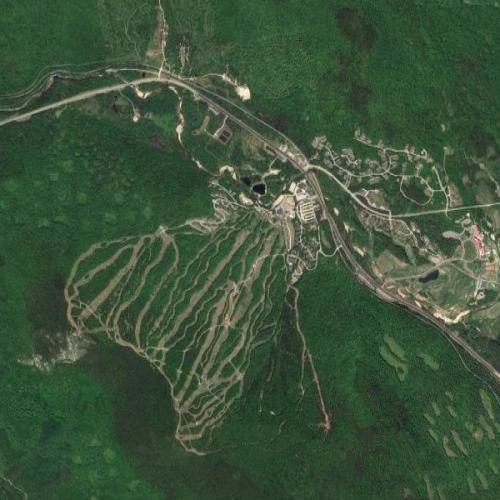 The last thing you’d expect to find in a desert is a ski resort, but wealthy Dubai in the United Arab Emirates has one of the coolest ski resorts around! Ski Dubai was once the largest indoor ski resort in the world, and while it no longer has that record, it’s got a 25-story ski lift, a toboggan area, and it even has penguins!

Ski Dubai is part of the world-renowned Mall of the Emirates, one of the premier shopping centers in the world. Along with the skis and penguins, visitors can also pick up designer goods, see live theater, or have an amazing dinner at one of the high-end restaurants in the mall. 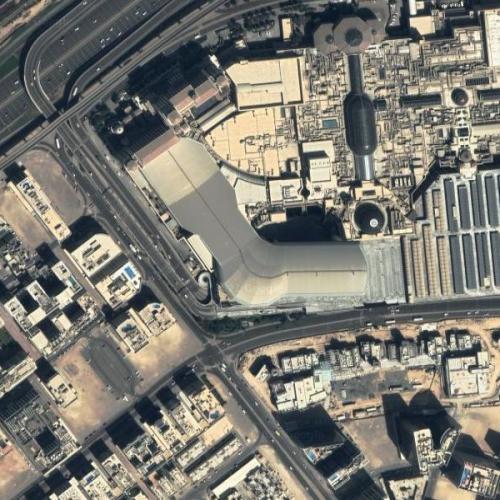 Not once, but twice, Innsbruck hosted the Winter Olympics. There are nearly a dozen ski resorts within an hour of the city, all of which have amazing reputations for advanced runs, great snow, and easy access from the airport and city.

Many upgrades and new facilities were constructed for the Olympics, including a permanent bobsled, luge, and skeleton track that is still in use today. 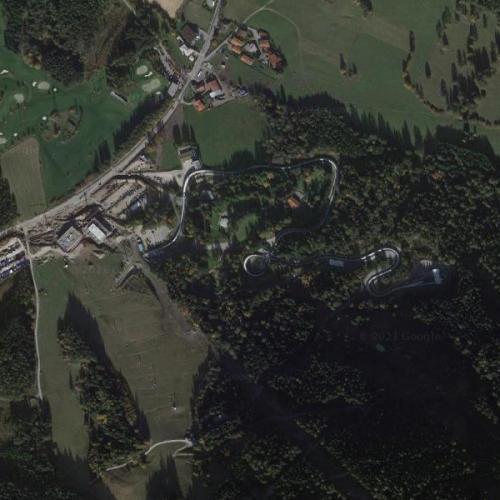 These are just a few fun places to visit, for skiing and outdoor activities in the winter, no matter where you find yourself!