Today, 266 years ago, Wolfgang Amadeus Mozart was born in Salzburg, Austria. In 35 short years, he wrote more than 600 compositions, revolutionized the concept of the symphony, took music in a new direction, and confirmed his legacy as one of the greatest composers and most talented musicians of all time.

These days, we think “classical” music is old and outdated, but you only have to listen to a few seconds of any of his greatest works to recognize his work. You’ll quickly realize what an influence Mozart still has on music, and culture, even today.

You can listen here to some of his greatest hits while you read about the genius composer.  https://www.youtube.com/watch?v=Rb0UmrCXxVA

Mozart was born on January 27, 1756, the youngest of seven kids. Five of his siblings died as children. His father was a musician, and so music was in the home from birth. By age five, Mozart was playing his own compositions on the piano, and showed an immense talent for understanding, playing, and composing music.

Mozart’s childhood home is now a museum, which people can visit to learn more about the influences that shaped this prodigy. It also has space dedicated to some of his musical endeavors, including the opera The Magic Flute. 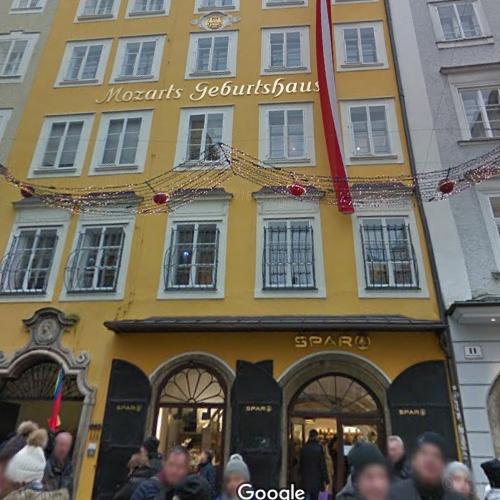 When he was 17, his family moved to another home, and Mozart received a patronage from a local bishop. Mozart, his father, and sister spent much of his childhood traveling around Europe, entertaining the wealthy, elite, and royal courts in many countries.

Mozart lived in this home off and on until he was 25, as he sought time and again to find suitable patronage to support his musical endeavors without tying him down too much.

Mozart’s second home has also been turned into a museum, and it is another wonderful stop on the way to gain an education of the life and talent of Wolfgang Amadeus Mozart. 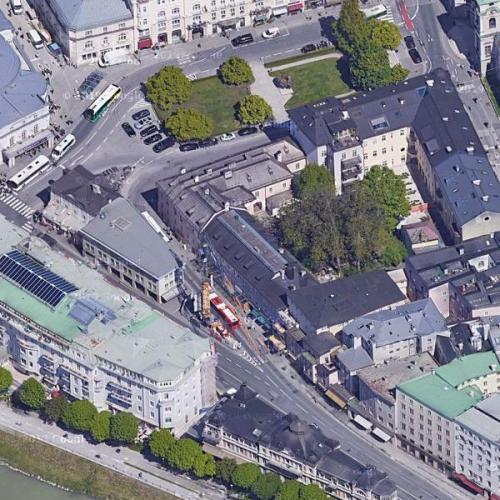 Mozart made his way to Vienna, and began performing and composing there. He gained the patronage of the emperor, and became a well-known musician.

The house where he lived for three years in downtown Vienna has been turned into a museum. It is famous because here Mozart wrote his famous opera The Marriage of Figaro. Therefore the house has is nicknamed “The Figaro House”. 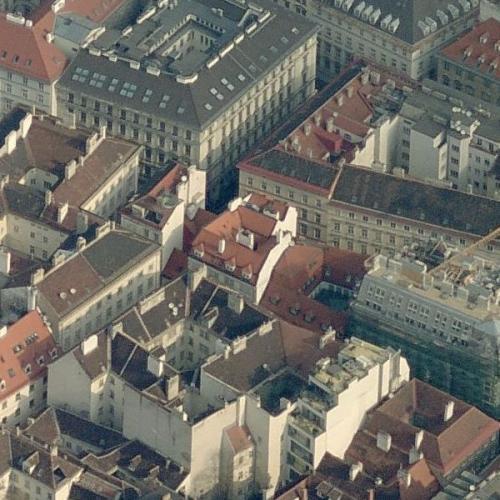 Though he had achieved fame and prestige in his lifetime, Mozart had not acquired the wealth he desired along with his renown. He died after a short illness on December 5, 1791, at age 35. He was buried in a “common” grave in the city cemetery, but over time the meaning of this has become muddled.

Some think now his “common” burial meant he was dumped in an unmarked grave, but his burial was within the tradition of the time in the city for anyone who was “common” or not an aristocrat.

In fact, his death was widely noted and memorial services were held for him throughout Europe. A memorial at Central Cemetery was established for the country’s greatest composer. 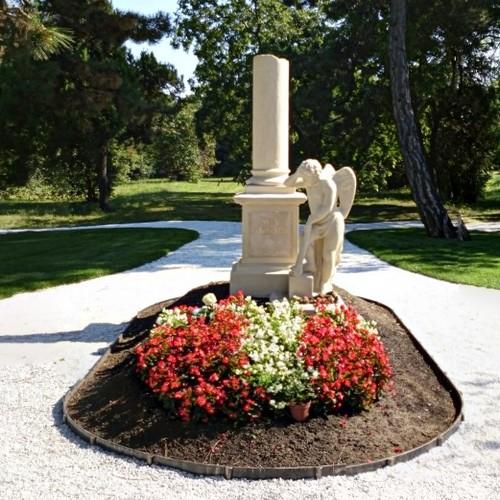 Mozart’s family, including his wife and mother, are buried in a family grave site in Salzburg, his family hometown. The stone marking their burial place is still standing, and can be visited by those wishing to pay tribute and respect to the family that influenced, and encouraged, the great talent to reach as far and wide as he did in his short life.

His wife, Constance, in particular, did great things to enhance his reputation. She worked to promote his music after his death, helping to ensure his legacy as one of the greatest composers the world has ever known. 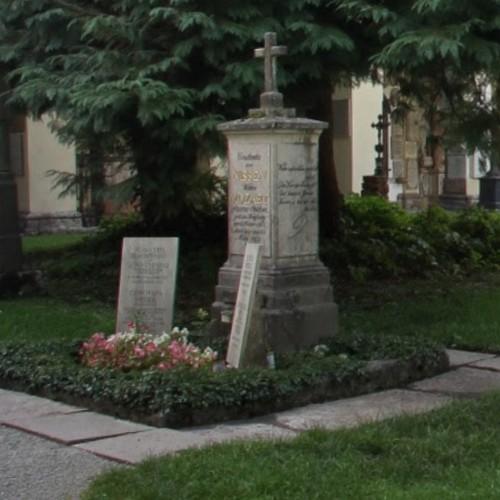 Mozart left a strong influence on music, especially on classic music. When the Vienna Opera House was built in 1869, it reflected Mozart’s influence, down to the decoration of the interior. Motifs of The Magic Flute, Mozart’s groundbreaking opera, are displayed on the famous Ring of the building. The opera is also performed each year for youth, to promote a love of classical music for the next generation. 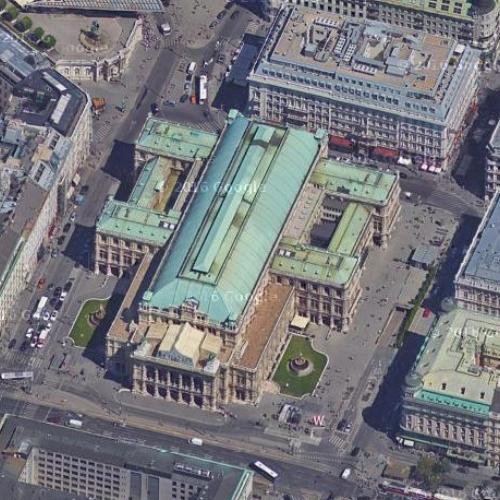 In honor of the great musician’s birth, and life, we should take a moment and appreciate his great talent. Share his music with those around you, and listen to some music as you go about your day.