June is known as the Great Outdoors Month. It’s the perfect time to have fun doing things outside, and going to a local zoo is one of the easiest, and most entertaining things to do. Nearly every town or city has a zoo, large or small, where people can check out cool animals and have a great time with friends and family. Here are some of the world’s best, and most popular zoos.

Operating since 1752, the Tiergarten Zoo within the Schönbrunn Palace in Vienna, Austria, is known as the longest-continually operating zoo in the world. In addition to the wide variety of animals from pandas to polar bears and penguins, it has a center for popular and endangered farm animals, highlighting the agricultural way of life so central to Austrian heritage.

Beyond the amazing wildlife, it is a beautiful zoo designed with landscapes and vistas that rival the animals in the enclosures. 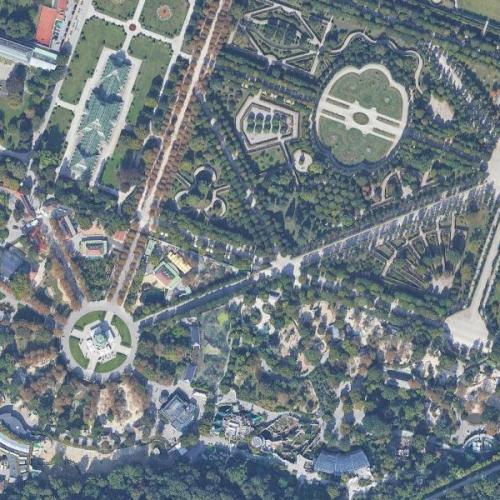 The San Diego Zoo constantly makes, or tops, lists of the best zoos in the world. It was a leading institution in open-air enclosures, modeling a more natural and healthy way to allow animals to live and thrive in captivity. The exhibits are divided by region, making it educational and more realistic for visitors. The huge zoo has a Skyfari Tram to make getting around easier.

The zoo focuses on breeding endangered animals, including koalas, pandas, Sumatran rhinos, and more. The zoo is also famous for being the site where Jawed Karim filmed the first video ever uploaded to YouTube, fundamentally altering social media and information sharing. 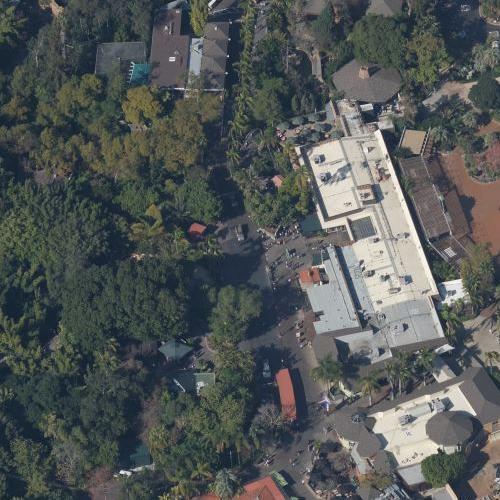 The National Zoo in Washington, D.C. is part of the Smithsonian Institution, and is a rare zoo in that is is free to visitors. The zoo has a reputation for helping endangered animals, and has successfully bred giant pandas several times.

The zoo has several fun activities for guests throughout the year, including Boo at the Zoo, Zoolights around the winter holidays, and Easter Monday, which was an Easter egg event created to counter segregated Easter egg rolls in the first half of the 1900s. 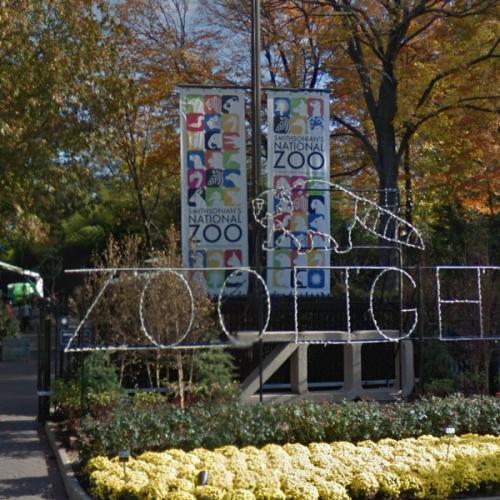 Relatively smaller compared to other zoos, the Singapore Zoo on the small island nation of Singapore, is nonetheless known as one of the best zoos in the world. It’s a newer zoo, and was designed in the more animal-friendly style of open, natural enclosures that allow the wildlife to enjoy a better quality of life.

The zoo uses moats, glass walls, trenches and other “hidden barriers” to create a more attractive experience for visitors and a better environment for animals. 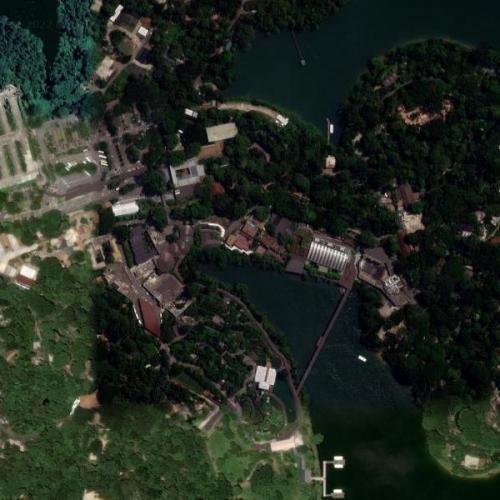 One of the biggest and most visited zoos in the US is the Bronx Zoo.  The zoo was designed with stunning Beaux-Arts structures and ironwork. It is a stunning place to visit, in the heart of the biggest city in the US.

Since its inception in 1899, it has focused on animal conservation. Recently, the zoo helped breed three Chinese alligators, which were released into the wild. The zoo has also worked with endangered rhinos, flamingos, monkeys, and other animals that have been adversely impacted by humans. 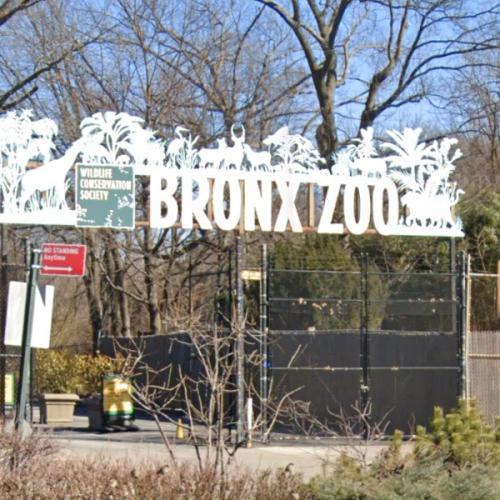 Berlin’s premier zoo has been around for close to 200 years. It has one of the most well-developed and varied collection of animals, and is said to have the most species and animals of any other major zoo.

It is one of the most-visited zoos in the world. The zoo focuses on breeding European animals, protecting species from extinction, and working to reintroduce animals to local habitats.

In 2005, the zoo gained international attention when a polar bear was born at the zoo and rejected by his mother. He was raised by zookeepers, and became an international celebrity. Sadly, he passed away in 2011 after drowning in the enclosure while suffering from a brain disease. 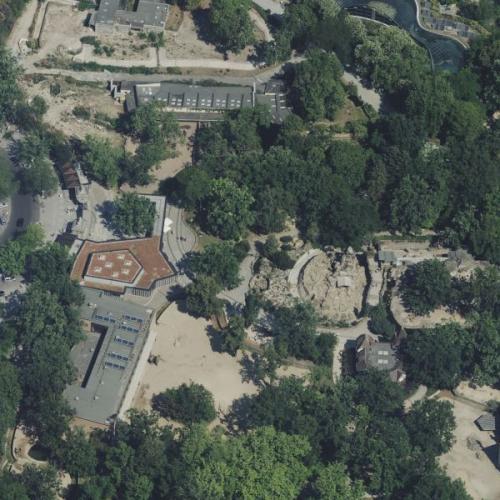 The Beijing Zoo was built on old dynastic grounds, and is the oldest zoo in China. It exhibits on Chinese and Asian wildlife. Giant pandas, red pandas, Chinese tigers and Chinese alligators are some of the rare and endangered species housed at the zoo.

The zoo has a beautiful design, modeled after Chinese gardens with natural growth, ponds and pools, and delicate structures. More than four million visitors walk through the distinctive front gate each year to see the land and marine life, as well as the flora and fauna on display at the Beijing Zoo.

It may be a surprise, but the Henry Doorley Zoo in Omaha tops most lists for biggest and best zoo in the world. The city of barely 500,000 is regarded for the zoo, which has a stellar reputation for conservation, education, and research.

It has one of the world’s largest indoor rain forests, the world’s largest swamp and the world’s largest nocturnal exhibit. Just a few years ago, a renowned African grasslands exhibit opened to house several elephants that had been evacuated from southern Africa during an extensive drought. This is just one of many ways the zoo has developed an international reputation for conservation and safe-keeping of all sorts of animals. 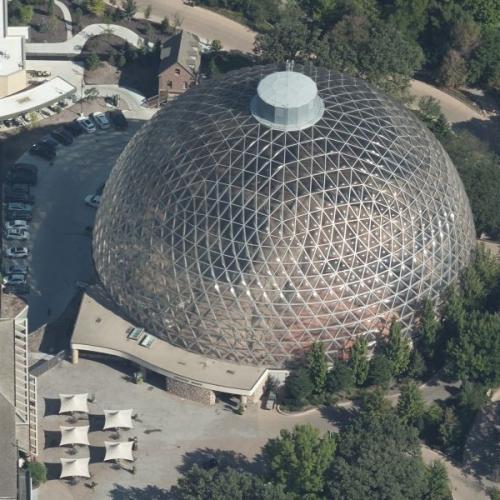 From around the world to around the corner, these are some amazing zoos! Go check out your local zoo and enjoy nature, wildlife, and just being outside.