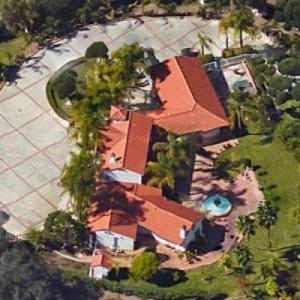 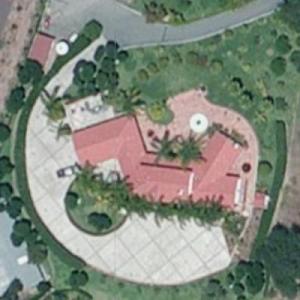 Beltre purchased this estate in an off-market deal for $5.75M in May 2014. The property is more than 5 acres, affording him ample space to custom-build another large compound. The house was sold by longtime horse trainer Hector Palma.